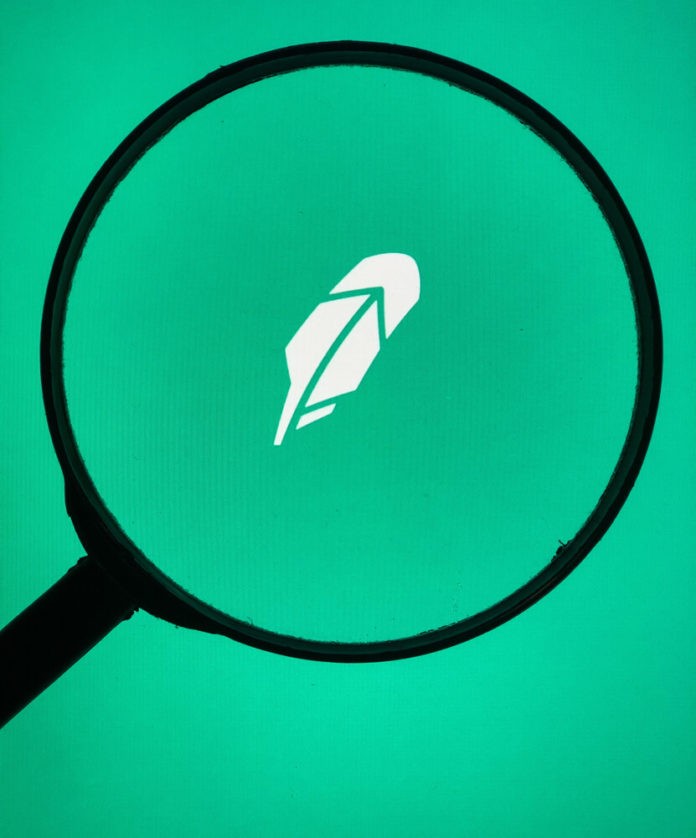 A few days ago, the Millennial trading app Robinhood faced accusation of paying clients to back out from a class action. A US District Judge denied an Emergency Motion for Temporary Restraining Order against the firm for “misleading communications.”

Lawyers’ allegations revolved around a $75 goodwill credit to compensate for the firm’s losses from an outage in early March. In exchange, they signed on a DocuSign document 36 hours before filing the motion.

The system problem locked out 10 million users from their accounts during historic swings in the stock market.

Alongside the restraining order, the Plaintiff was urging to file against Robinhood from making clients to sign the DocuSign. The document includes a complete waiver of rights that the company didn’t identify or imply for its users.

US District Judge Charlene Edwards Honeywell found that the Plaintiff failed to establish clear records of abusive communication. As a result, the motion was denied on March 31, 2020, in Tampa, Florida.

Thousands of Robinhood traders were enraged when Robinhood experienced a system-wide outage on a massive day at the stock market. The Dow Jones Industrial Average had been dealing with its single biggest-point gain since 2009.

Millions of users weren’t able to figure out how they fared on the first week of March. Some clients complained about now having access to their accounts altogether.