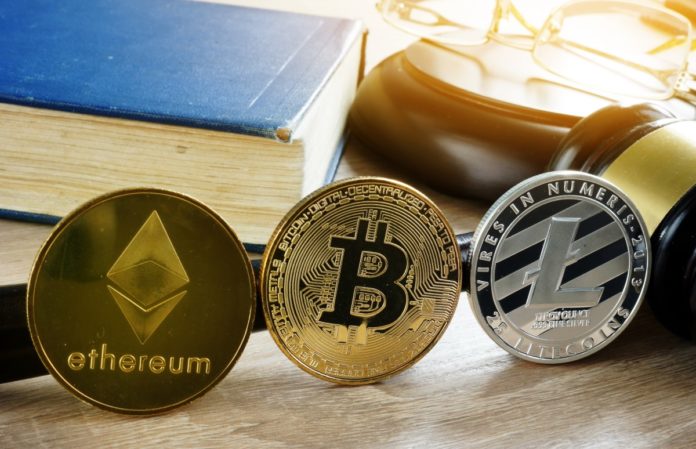 The Biden administration takes a more hands-on approach to the cryptocurrency business. Currently, it is highly volatile, poorly understood, and barely regulated. Cryptocurrencies are decentralized digital currencies. They are protected by blockchain technology. Bitcoin, ethereum, and other cryptocurrencies have become nearly as accessible as government-issued currency in recent years. Yet, the government provides little consumer protection for them.

The Securities and Exchange Commission (SEC), chaired by Gary Gensler, is attempting to make the case that it can and will oversee whatever cryptocurrency investment schemes it determines fall within its jurisdiction.

The bitcoin sector is in a regulatory gray area due to its relative newness and quick expansion. Crypto is classified as property by the Internal Revenue Service (IRS). Crypto classifies as a commodity by the Commodity Futures Trading Commission (CFTC). Furthermore, the SEC has stated that “depending on the facts and circumstances,” digital assets “may be securities.”

The Securities and Exchange Commission appears to have determined that an impending offering from Coinbase, fulfills the SEC’s definition of security. And it is demonstrating that it will step in and regulate it appropriately. Furthermore, by extension, more assertively restrict the rest of the crypto-financial business.

People can buy and sell cryptocurrency on cryptocurrency exchanges. Coinbase is one of the largest cryptocurrency exchanges in the world, and it recently went public. It intended to create a Lend program, which would allow investors to lend USDC, a “stablecoin”. Its value connect the value of the US dollar to others. Therefore, in exchange, lenders would earn 4% interest on the loan. This is far greater than traditional banks’ rates on savings accounts. That may have made the Coinbase Lend service very appealing to users who would not otherwise have risked investing in crypto.

On Wednesday (or late Tuesday, if you count a tweet from CEO Brian Armstrong), the company announced that the SEC threatened to sue it if it launched Lend. That the agency wouldn’t tell Coinbase why it considered Lend to be a security, other than that it was doing so “through the prism of decades-old Supreme Court cases”. These cases are Howey and Reves. They serve as the lens through which all prospective security, including crypto services, is viewed. Coinbase requested clear direction from the SEC on applying those cases to establish whether Lend was a security, but the SEC denied it.

The SEC has already expressed an interest in cracking down on cryptocurrency. In 2018, it initiated a crypto regulatory project, which became a separate unit within the agency last December. It also recently charged BitConnect, another crypto lending site, $2 billion in fraud for operating what the DOJ described as a textbook Ponzi scheme.

Those laws may tighten soon as the Biden administration and Congress attempt to close the regulatory gaps that cryptocurrencies have created. Biden’s proposed 2022 budget contained crypto reporting requirements. The IRS is cracking down, and crypto regulations even formed a momentary stumbling block in the infrastructure bill’s approval. Ransomware assaults frequently demand payment in bitcoin due to the difficulties in tracing those payments.

Cryptocurrency rules are on their way. Today, the question is whether the slow process of developing regulations and enacting legislation can keep up with the constantly growing world of bitcoin. 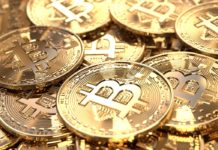 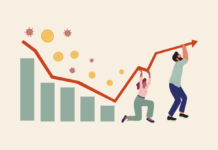