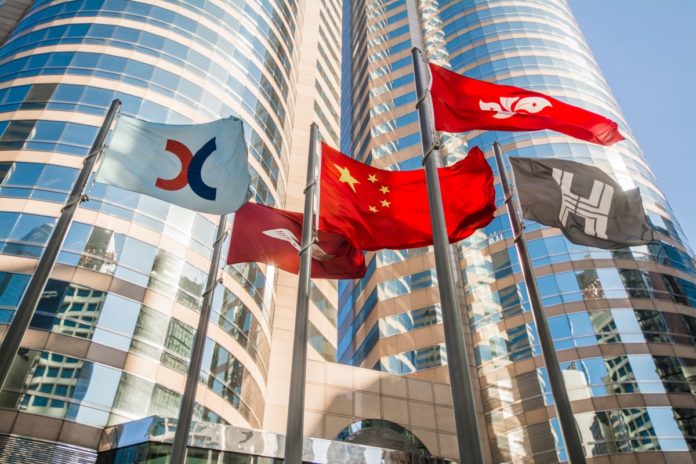 The Seoul Stock Exchange closed today with a 0.48% rise in Kospi, its main indicator. The session advanced with the idea that the increase in prices registered in the US could only be temporary and would allow Fed policy to remain intact.

Although there was a bit more volatility, today’s trading followed similar tones to the previous session on Friday.

US Treasury Secretary Janet Yellen implied that the strong inflation reported in April by the world’s leading economy is undoubtedly temporary. With this, she removed the possibility of an imminent change of course in the monetary sphere, weighed today on the South Korean stock market again.

Purchases by foreign operators and retailers allowed the main shares ​​of the Kospi to close today in the positive.

Biopharmaceutical Samsung Biologics climbed by 2.18%, and its competitor, the giant Celltrion, gained 0.37%.

Hang Seng closed today with gains of 0.09%. The gains were led by the digital giant Meituan, whose CEO revealed that they are developing plans before the antitrust investigations to which the Chinese government subjects it.

The manager, Wang Xing, assured that the company would not suffer significant negative consequences from the Beijing investigations, affecting one of its great rivals, Alibaba.

Among the sub-indices, only Commerce and Industry advanced by 1.96%. On the contrary, Services, Finance, and Real Estate experienced falls.

Meituan advanced by 10.86%, and the other digital trading giants followed that trend. Tencent added 2.91% and Alibaba gained 1.74%.