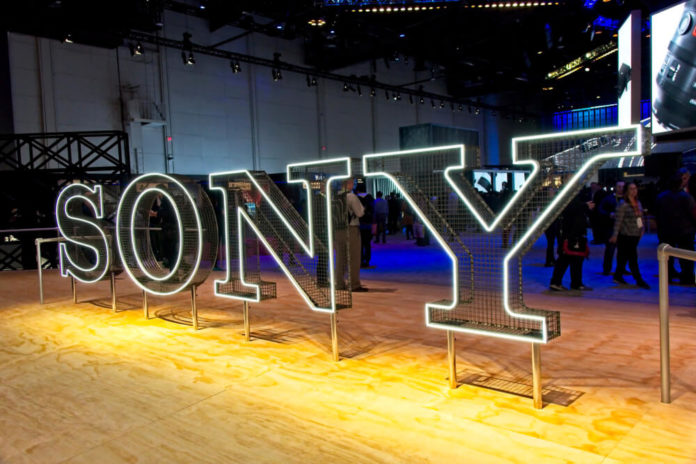 In less than a month, Sony will launch its latest video home video console PlayStation 5. Interestingly, Sony’s new console offers more than gaming. Customers who would like to stream movies and TV shows on Netflix or play music on Spotify will appreciate Sony’s decision. Importantly, its next-generation console will support some of the more popular entertainment apps at launch.

According to Sony’s blog post, several popular streaming apps, including Apple TV Plus, Amazon Prime Video, Disney Plus would be available when PlayStation 5 launches on November 12. Moreover, from the first day, customers will be able to enjoy Netflix, Hulu, Peacock, Spotify, Twitch, as well as YouTube.

People should take into consideration that HBO Max is not on the list, which is currently in contract disputes with Amazon and Roku. The dispute is about the inclusion of the new streaming app on their platforms. It also involves pay-TV options like Sling. As a reminder, Sony closed its own pay-TV Sling competitor, called PlayStation Vue in 2019.

It is worth noting that, the anime streaming service Crunchyroll, owned by the same parent company as HBO, will be available at launch. The owner of the Home Box Office (HBO) is WarnerMedia Studios & Networks.

Interestingly, this is not the end of the story, as Sony explained the purpose of the four previously unmarked buttons on the dedicated PS5 Media Remote. The four buttons would serve as dedicated launch buttons for Disney Plus, Netflix, Spotify, as well as YouTube.

Importantly, the remote will launch alongside the PlayStation 5 on November 12th. However, people should take into account that, the console does not include this at the moment. It means people would like to use PS5 Media Remote, they will have to pay $30 to buy it at Target. Interestingly, other retailers including Amazon, Best Buy as well as GameStop are also selling it. However, at the moment, the retailers mentioned above apart from Target are out of stock.

Interestingly, next-generation consoles will arrive in a few weeks. Sony would like to show that, its console is much more than just a system to play video games. Importantly, the inclusion of four dedicated launch buttons and the recently unveiled system interface underlines the capability of the PS5. Users will be able to use their consoles not only for gaming but for watching Netflix and listening to music on Spotify as well. 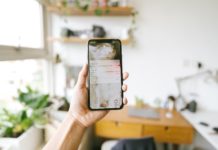