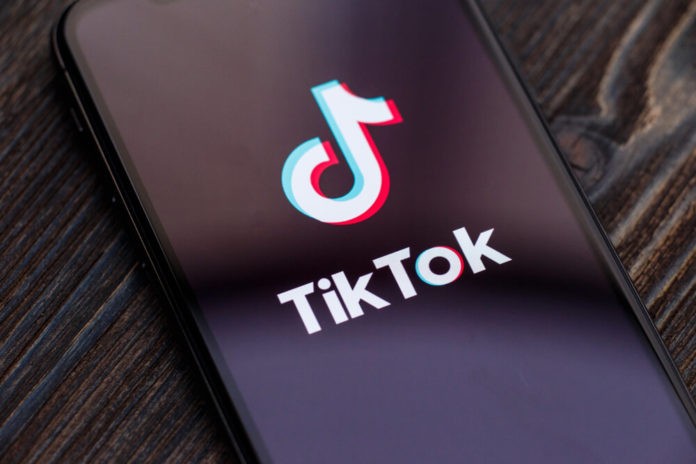 A new app called “More on TikTok” is soon to launch on Amazon Fire TV devices.  Tiktok is launching its first TV app that will have curated video playlists and compilations from the mobile TikTok app. This was confirmed by Amazon spokesperson Delaney Simmons in an email.

It will include interviews with creators, as well as other content that runs over the one-minute limit of the app.

They’ve been thinking through what the adoption of streaming devices like Fire TV means for connecting with their users. They’re thinking how they can offer them more dynamic experiences.

They feel bringing their content to the TV to some extent is a natural next step. Nick Tran, head of global marketing for TikTok, wrote.

With this launch, TikTok is experimenting to determine how well its mobile video format works on TV screens. No login or account information is required since More on TikTok is a view-only channel.

Users will not be able to upload videos or exchange coins. But it will be free to use and will not have ads at launch.

Additionally, its app will have two content categories, “In the Studio,” and “This is TikTok.”

The category “In the Studio” will have interviews with stars on TikTok while “This is TikTok” will be spotlighting creators.

Amazon said, there was a sharp increase in usage for mobile-first Fire TV apps.  Such apps were Facebook Watch, Peloton, MasterClass, and Audible during the first six months of the year. This was due mainly to people staying home during the coronavirus pandemic. 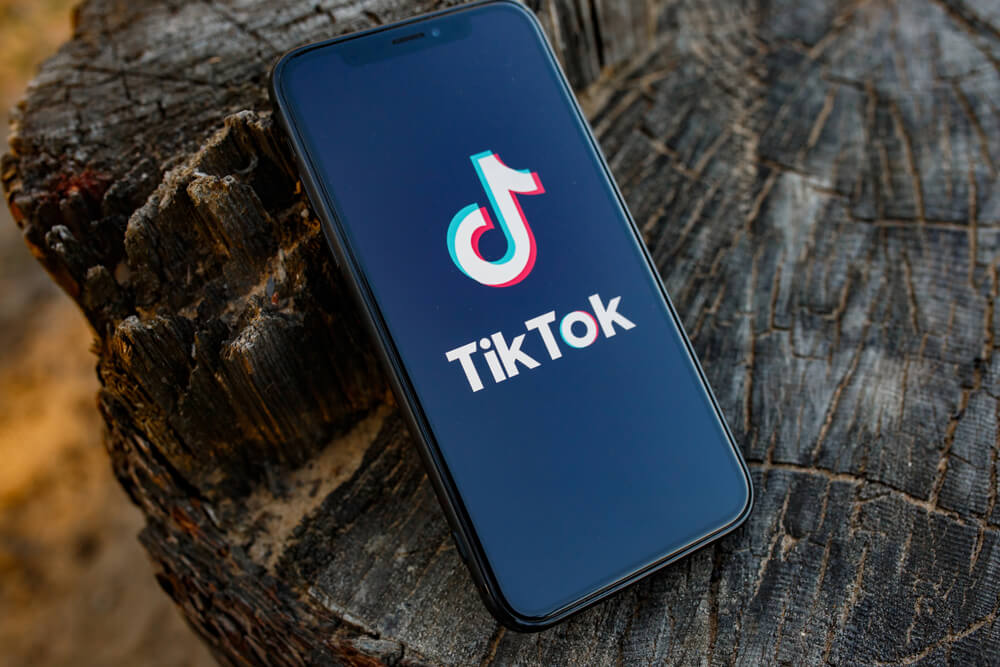 The More on TikTok app is already available via all Fire TV devices in the US. The app users can just say “Alexa, open More on TikTok” to activate.

Microsoft said it was in talks to buy part of TikTok from parent company ByteDance, which is based in China. This was after President Trump had threatened to ban TikTok in the US.

Meanwhile, news reported that the government cited national security concerns in announcing sweeping restrictions on two popular Chinese social media networks. It’s a move that is likely to be met with retaliation.

That is by any person or involving any property subject to the jurisdiction of the United States. The order essentially sets a 45-day deadline for the acquisition of TikTok. Microsoft is in talk to acqire the company.

Growing tensions between the United States and China have already escalated to levels not seen in decades. This is over rifts in geopolitics, technology and trade.

In recent months, Trump administration officials have challenged China. This was due to China’s crackdown in Hong Kong and its territorial claims in the South China Sea. Moreover, in its efforts to produce global tech champions.

The campaign has been provoked in part by China’s more assertive posture. But also by President Trump’s desire to convince voters that he is tough on China as the election approaches.