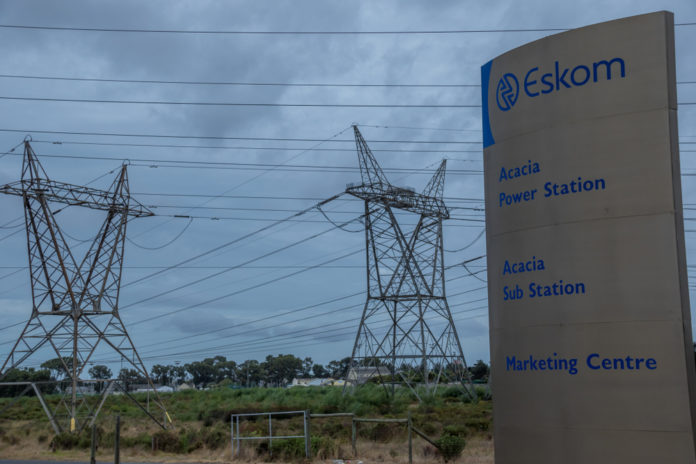 The South African currency steadied against the US dollar and but fell against other currencies in today’s trading. Rand traders took their time to digest the uneasy environment surrounding the government’s Eskom plan.

The South African rand initially went down after the news broke out, but with some time, the currency started to hold steady again.

The people of South Africa believe the company is as ‘too small.’ The market felt uneasy ahead of the release of the country’s budget.

Eskom is a South African electricity public utility. The company was established on 1923 and was first called the Electric Supply Commission or more locally known as Elektrisiteitsvoorsieningskommissie.

Former South African Finance Minister Pravin Gordhan said that the company has been damaged largely and systematically by ‘state capture.’

If the situation with Eskom remains the same, the problem will continue to threaten the country’s budget and credit ratings. 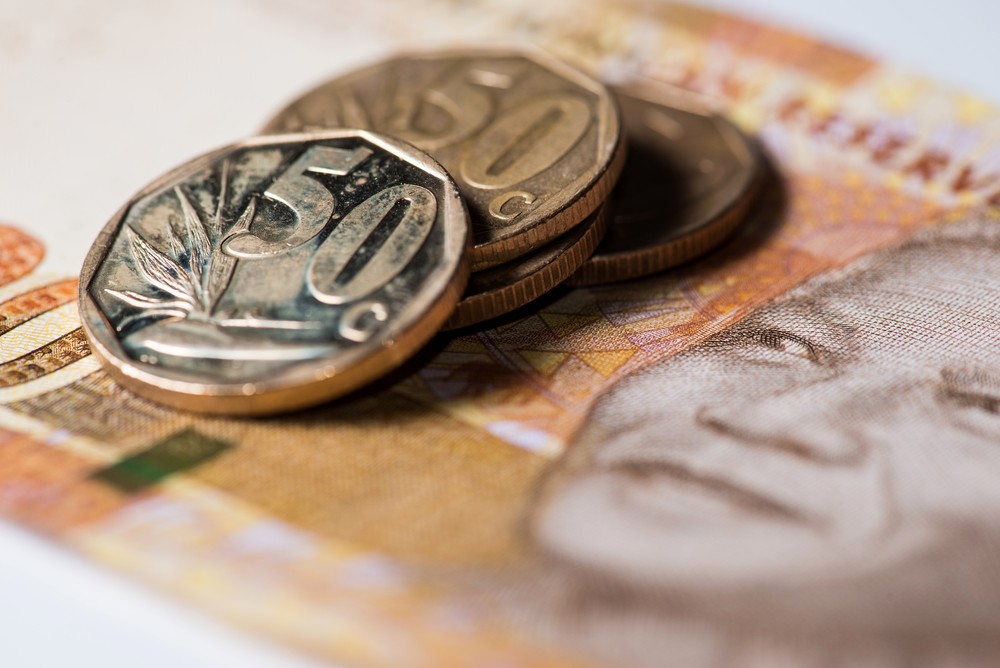 The news from the Eskom scheme initially sent the South African rand into losing territories. But the ZAR is gradually coming back in today’s trading.

On the other hand, the South African rand had a tougher time against the strengthening the Pound Sterling and Euro. Brexit related news boosted the two European currencies, helping it to outrun the South African currency further.