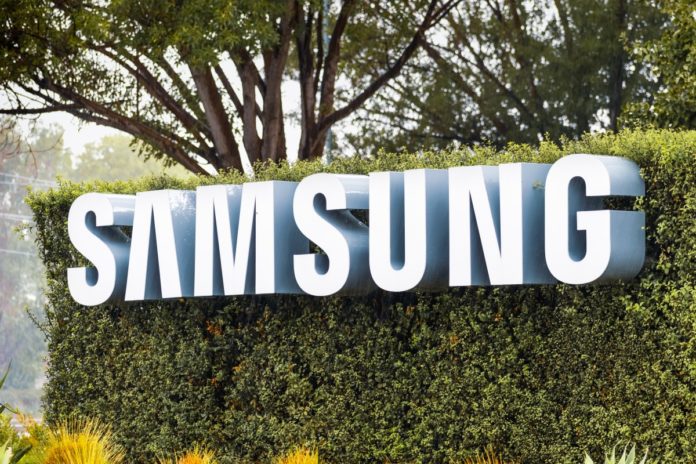 Importantly, users will be able to manage private keys in a secure manner. It is not a secret that, typically, the more secure the solution, the more challenging the experience is for the user.

As a reminder, software wallets that store private keys on behalf of users on computers and devices have existed for some time.

However, software wallets suffered from security vulnerabilities. Importantly, software wallets share the phone, tablet, or computer with other applications, which can eavesdrop through their software. As a result, it was possible to steal private keys.

People should take into account that a person who has the private keys controls a user’s funds. As a result, it is very hard to recover lost funds.

As mentioned above, there are still certain problems, so it is better to minimize the risk of such accidents. Importantly, a more secure approach is to use hardware-level segregation. Notably, a separate processor is used to protect keys from anyone stealing from you. 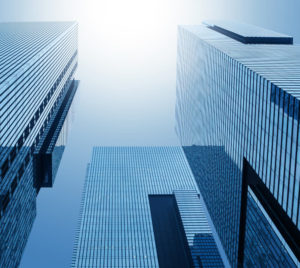 The South Korean tech giant created a secure processor dedicated to protecting PINs, passwords, patterns, and Blockchain Private Keys. As a result, in combination with the Knox platform, it is easier to safeguard private information.

It is worth mentioning that Samsung supports the biggest cryptocurrency in terms of the market capitalization of Bitcoin. Moreover, the South Korean tech giant also supports Ethereum and more than 30 digital coins. Samsung has the potential to attract new customers thanks to such decisions.