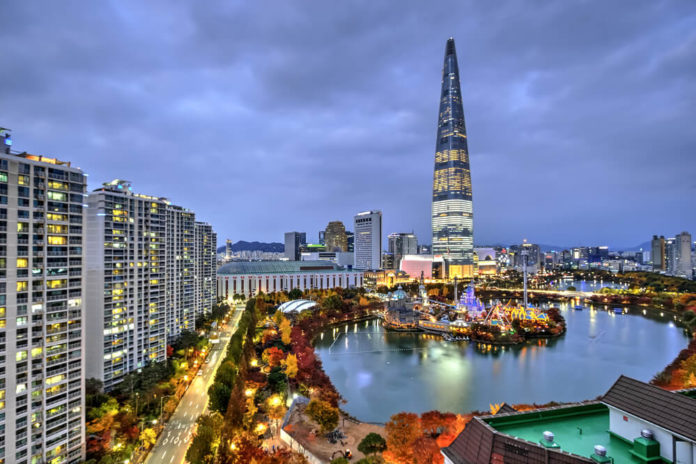 It was a tough day for the stocks in the Asia Pacific. Importantly, South Korea’s Kospi led losses among the region’s major markets. The Kospi index fell 2.38% to close at 2’332.59.

Hong Kong’s Hang Seng index declined 0.98% to finish its trading day at 23’716.85. Interestingly, HSBC saw its stock drop 2.05% while Standard Chartered declined 2.29%. Both of them suffered losses on Monday. As a reminder, according to reports, they allegedly moved large sums of suspicious funds.

Importantly, markets in Japan were closed on September 22 for a holiday.

Notably, for the first time since February, the S&P 500 posted four straight daily losses. Moreover, the Dow had its worst day since September 8.

South Korea and its Flag Carrier 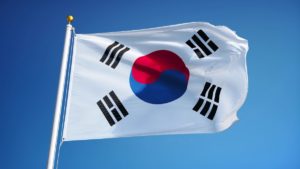 It is a well-known fact that the aviation industry suffered huge losses and South Korea’s flag carrier Korean Air is not an exception. Unfortunately, rising coronavirus cases have the potential to create additional problems for the industry.

Shares of airlines in Asia-Pacific fell on September 22.

Notably, European countries are likely to introduce more restrictions on public life in the coming days following a rapid rise in the number of daily coronavirus infections. 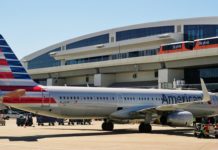 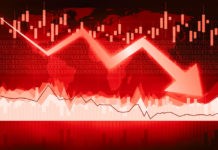 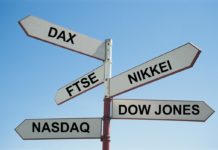