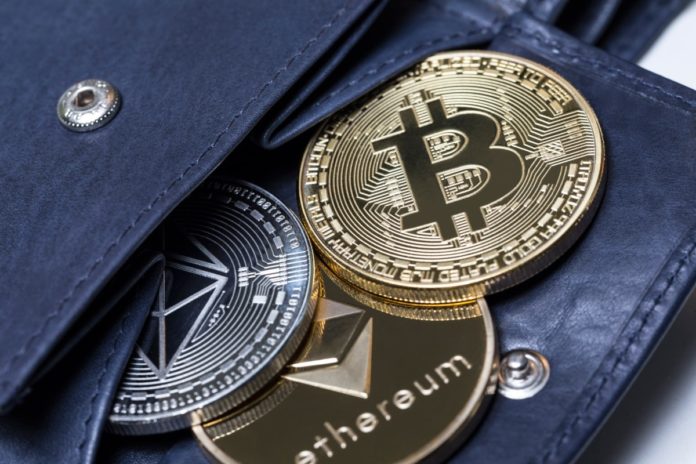 Football clubs have the potential to make cryptocurrencies more popular in the world. Interestingly, the connection between cryptocurrency and football flourished in the past several years.

It is worth noting that, Premier League football club Southampton FC entered into a partnership with cryptocurrency betting website Sportsbet.io. Importantly, thanks to the new venture fans will be able to take part in the matchday experience during the coronavirus pandemic via virtual reality headsets. Moreover, influencers will reportedly be granted sums of Bitcoin to create VR experiences.

People should take into consideration that Sportsbet.io became the main club partner of the club from England at the beginning of the 2020-2021 season. Interestingly, the U.K.-based cryptocurrency betting website now aims to utilize its matchday rights in the virtual realm. Southampton FC is not the only club in the Premier League that entered into a partnership with Sportsbet.io. Importantly, the cryptocurrency betting website from the U.K. signed a three-year partnership with a famous club Arsenal at the start of the season, becoming the club’s official betting partner in the process.

Interestingly, Sportsbet.io has at various times accepted deposits in the form of Bitcoin, Ethereum, Litecoin, XRP, Tether, etc. Is no secret that cryptocurrencies gained popularity across the globe. Moreover, cryptocurrency has a big future in football and Sportsbet.io is ready to take part in this process.

Importantly, clubs are looking for new ways on how to engage with fans on a match day. As stated above, the connection between cryptocurrency and football blossomed in the past few years. Sportsbet also formed sponsorship deals with Championship team Watford FC, as well as the major Brazilian club Flamengo.

Last year, a professional football player from Japan Keisuke Honda launched his own token to build new connections with his fans. According to Honda, the new token will allow him to connect with fans in a more open manner.

Furthermore, more major clubs got involved with blockchain or crypto in some way. For example, Bayern Munich, Borussia Dortmund, FC Barcelona, S.S Lazio. Moreover, FC Zenit St. Petersburg signed on to the blockchain-based gaming platform Soraere to issue collectible and tradeable digital cards. As a reminder, FC Zenit is one of the most famous football clubs in the Russian Federation. Hopefully, many football clubs are willing to embrace cryptocurrencies. Moreover, other famous clubs have the opportunity to work with various companies to make cryptocurrencies more popular among fans.