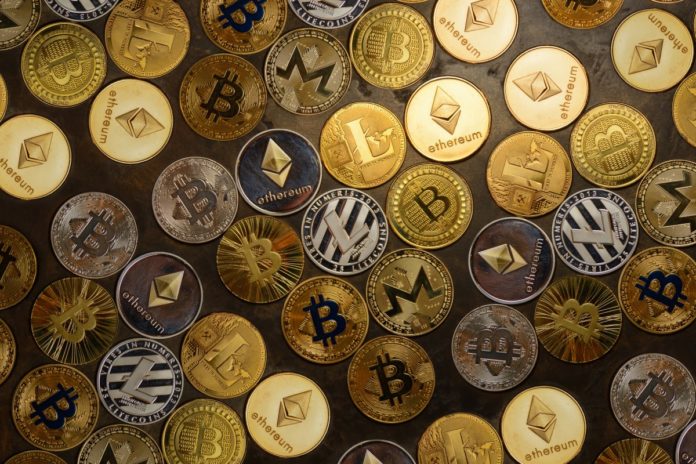 Famous entrepreneur John McAfee was arrested in Spain and faces extradition to the U.S. According to the prosecutors, McAfee failed to file tax returns for four years from 2014 to 2018, despite earning millions from consulting, speaking engagements, cryptocurrencies as well as selling the rights to his life story.

However, none of the income has anything to do with the software firm which bears his name. It is worth noting that, he could spend up to 30 years in prison.

Based on the information provided by the U.S. Justice Department, he allegedly evaded tax liability, by having his income paid into bank accounts and cryptocurrency exchange accounts in the name of nominees. This is not the end of the story, as he did not provide the information regarding his yacht and real estate property, in the names of others. 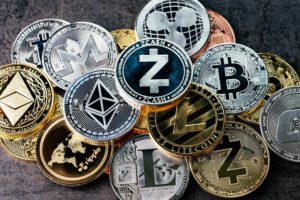 Importantly, the U.S. Justice Department announced charges against John McAfee shortly after the U.S. Securities and Exchange Commission’s (SEC) similar decision. The SEC charged McAfee for promoting investments in initial coin offerings (ICOs) to his Twitter followers. He received money for promoting investments in ICOs. However, he failed to provide this information to his followers.

According to the government regulator, he made more than $23 million by using his fame to promote seven cryptocurrency offerings.

John McAfee is a controversial figure in the technology sector. His arrest in Spain once more highlighted this fact.