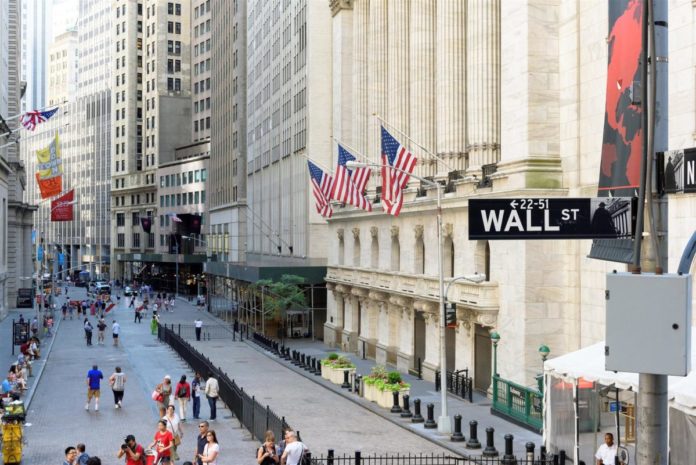 U.S. stocks declined on the first day of the week as investors prepare for earnings reports. The Dow Jones Industrial Average dropped slightly to start a big week of earnings for the market, while traders monitored surging rates and commodities.

U.S. stocks whipsawed in a rollercoaster session on Monday after the 10-year Treasury yield rose to its highest level in several years, trading at 2.884% at one point.

Rising commodity prices raised concern about inflation and how companies will deal with rising costs in forward guidance. On Monday, the price of natural gas reached its highest point since 2008.

Mega cap tech including Amazon, Meta Platforms, Alphabet as well as Microsoft finished the day higher after wavering back and forth over the flat line throughout the trading session.

Bank of America’s quarterly results reported on Monday, showed a 13% year-over-year drop in earnings per share. Interestingly, the results were slightly higher than expected. The stock added 3.4%, helping shares of fellow big banks Wells Fargo and JPMorgan Chase rise more than 1% each.

Shares of Twitter were up 7.4% at $48.45 per share. The move came after the company announced on Friday that the board adopted a limited duration shareholder rights plan, often referred to as a “poison pill” as Tesla’s CEO Elon Musk tries to buy Twitter.