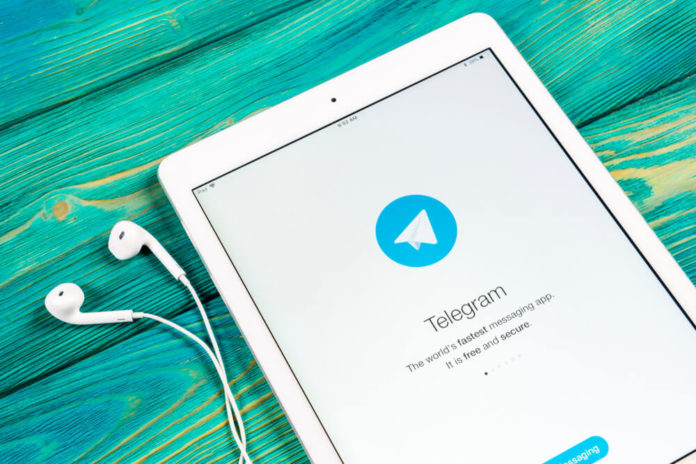 Telegram is one of the biggest messaging apps in the world founded by Pavel Durov. Moreover, he is the CEO of Telegram.

Recently, Durov used Telegram to make an important announcement. According to his Telegram Channel after the two and a half year blockchain and the crypto project does not exist anymore. It means that Telegram made the decision to give up on its crypto-focused subsidiary, Telegram Open Network (TON).

Interestingly, Durov left his home country because the government wanted his encryption keys to his social media firm. Notably, the Russian social media network Vkontakte is very popular not only in Russia but in Russian-speaking countries as well. However, in the case of TON, he had to close this project due to the decision of the U.S. court. Otherwise, it would be tough to work on the cryptocurrency project.

TON was a blockchain project. The purpose of TON was to offer decentralized cryptocurrency to anyone with a smartphone. This project was similar to Facebook’s Libra project. Importantly, Libra also has to cope with numerous challenges. Moreover, nobody knows for sure when Libra will become available to the public. 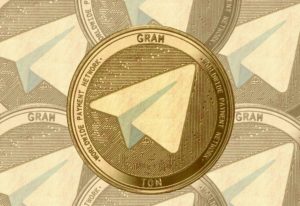 The telegram was struggling to cope with problems. As a result, after years of drama with the Securities and Exchange Commission (SEC) decided to close this project.

Moreover, in 2019 the SEC ordered Telegram to halt sales of its cryptocurrency called Gram. The SEC made this decision after Telegram failed to register an early sale of $1.7 billion in tokens before launching the network.

New York’s Southern District Court ruled against the GRAM. According to this ruling, GRAM couldn’t be distributed in the United States. Moreover, the judge ruled that as Americans might find some way to access the TON platform after it became available, so the judge decided that the platform couldn’t be allowed either. The decision of New York’s Southern District Court had a huge impact on the project. Thus, Durov simply decided to close this project.