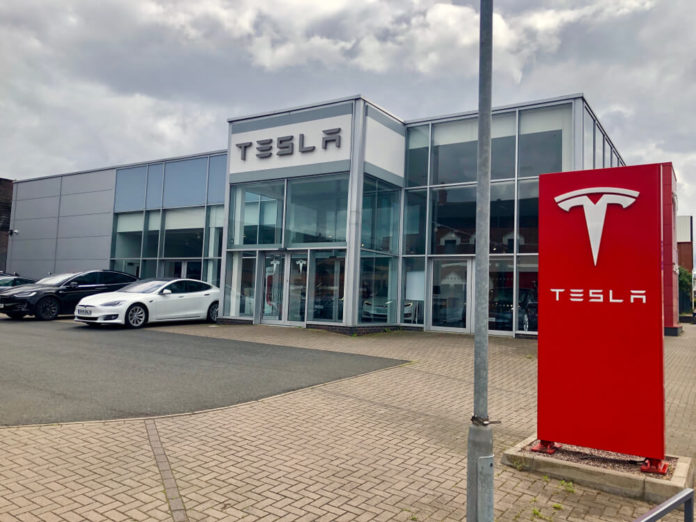 Tesla is one of the famous electric car makers in the world. Interestingly, Tesla shares jumped in premarket trading on Thursday. Shares of automaker soared nearly 9% to $1,219.02 in Thursday’s premarket. Importantly, on Wednesday the shares of Tesla added 3.7% to $1,119.63.

Analysts expected Tesla to deliver about 72,000 vehicles in the second quarter of 2020. Moreover, Tesla’s deliveries fell by just 4.8% compared to the same period of time in 2019. This is important as auto sales around the world and especially in the U.S. fell due to the coronavirus pandemic. 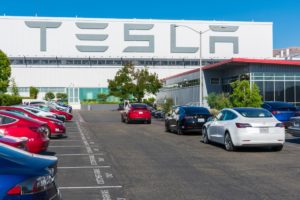 Moreover, during the quarter sales in China started to recover as in May the company sold 11,095 cars made int Shanghai plant.

In 2019, the company delivered 367,500 vehicles around the world. In the second quarter of 2020, the company was able to sell thousands of cars despite unfavorable conditions.