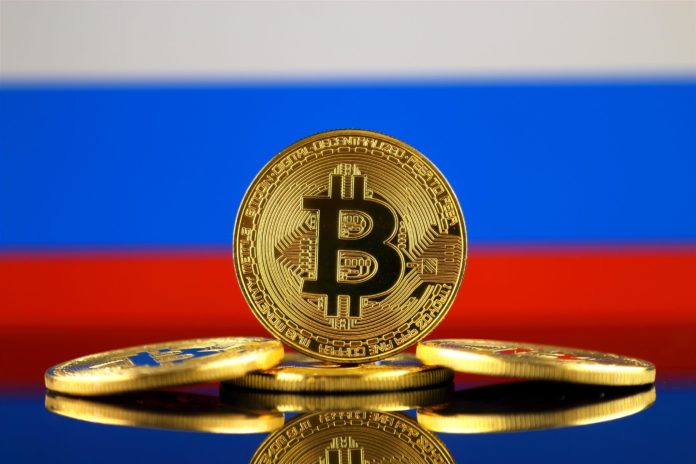 Russian Federation is the largest country in the world when it comes to the area. Moreover, Russia is home to more than 144 million people. People should also take into consideration that thanks to a climate in many regions of the country, crypto mining will be less expensive than in other countries.

People who are not familiar with the situation may think that the Russian government plans to develop the crypto industry.

The country’s president ordered the adoption of the bill “On Digital Financial Assets” twice, but the legislation remains unfinalized to this day.

Last month, the Bank of Russia issued a set of rules for suspicious transactions. Based on those rules, crypto-related transactions represent a potential money laundering risk.

According to the head of the legal department of the Bank of Russia, the new law will ban the issuance and circulation of cryptocurrencies.

Alexey Guznov made this comment on March 16. He said a bill “On Digital Financial Assets” will address the topics mentioned above and he explained his position.

However, Russian lawmakers should think twice before approving this version of the law.

It is worth mentioning that the original bill “On Digital Financial Assets” stipulated that cryptocurrency trading would be allowed in Russia. Nevertheless, this is not going to happen, as the amended document will ban nearly everything connected with crypto except holding.

Furthermore, the upcoming law would introduce penalties for violating this law. However, he provided little clarity regarding this bill.

Last but not least, he also touched one very interesting topic. According to Guznov, the bank would be unable to impose certain limits on transactions in Bitcoin.