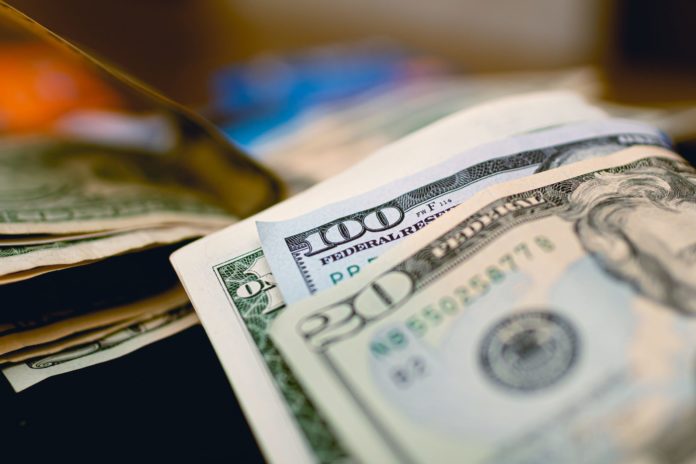 The dollar continued its steady upward trend on Friday; it hit a fresh near-two-year high against a basket of peers and a one-month high against the euro. USD was bolstered by expectations of a faster pace of Federal Reserve interest rate rises.

In early Asia trade, the dollar index climbed to 99.904, its highest level since May 2020. The most recent reading was 99.890. The index is up 1.3 percent this week; the most in a month thanks to hawkish views from many Federal Reserve policymakers who are asking for a faster pace of interest rate hikes to slow the rate of inflation.

On the other hand, the euro fell 0.18 percent to a fresh one-month low of $1.0855 on Friday, weighed down by additional Western sanctions on Russia. The European Union moved toward a ban on Russian coal beginning in August. ECB members have sounded relatively hawkish in response to the recent inflation shock; it provided EUR/USD with some support around the 1.09 handle; sustained pressure from European energy prices and calls for further sanctions on Russian energy exports to the eurozone suggest further declines in EUR/USD are likely, according to Harvey.

The euro has also been pulled down by uncertainty about the result of the French election, with far-right contender Marine Le Pen gaining ground in the polls, putting President Emmanuel Macron’s re-election chances in jeopardy. However, polls continue to have Macron in the lead. The dollar strengthened versus the yen; it climbed a smidgeon to 124.23, its best level in almost a week and close to last month’s near-seven-year high of 125.1. The yen has stabilized this month after plunging in March. However, it is still under pressure as the United States raises interest rates and the Bank of Japan intervenes in the market of bonds.

Oil and other commodity prices fell somewhat last week; commodity currencies like the Australian and Canadian dollars took a rest after making substantial gains in previous weeks. At $1.30675, sterling was at the bottom end of its current range. Bitcoin was marginally higher in cryptocurrency markets, trading at about $43,600, barely above its overnight two-week low of $42,742.