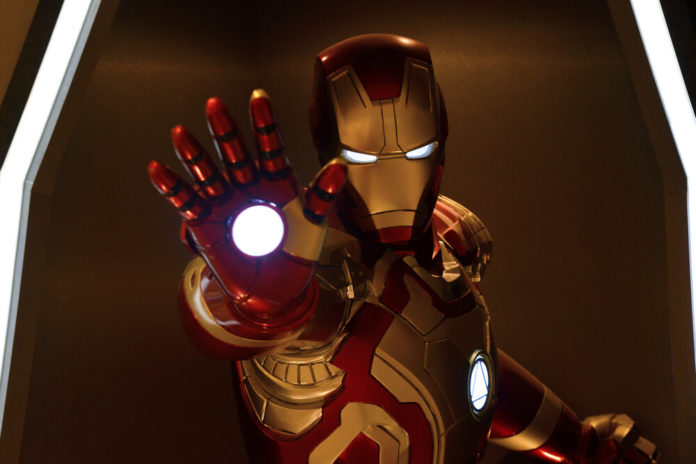 Iron Man enters the real world in the form of Richard Browning, the founder of UK-based Gravity Industries. Browning flew at 85.06mph or 136.891kph with a jet-engine, wind-guided suit across England’s Brighton Pier.

Guinness editor-in-chief Craig Glenday oversaw the affair with a heartwarming statement: “No one embodies the spirit of adventure like Richard Browning.”

Much like the former genius billionaire playboy philanthropist, Browning named the jet suit Daedalus Mark 1 in early 2017. At the time, the suit’s exoskeleton looked close to Col. James Rhodes’ War Machine armor instead of Iron Man.

Browning was quick to remind audiences that the addition was for entertainment purposes within good reason. By the time they released a trial video of the suit, the rifle didn’t have the clearance to avoid injuring an operator.

In the same year, the company also held a test flight for the Royal Navy’s HMS Dasher (P280).

How Gravity was Born 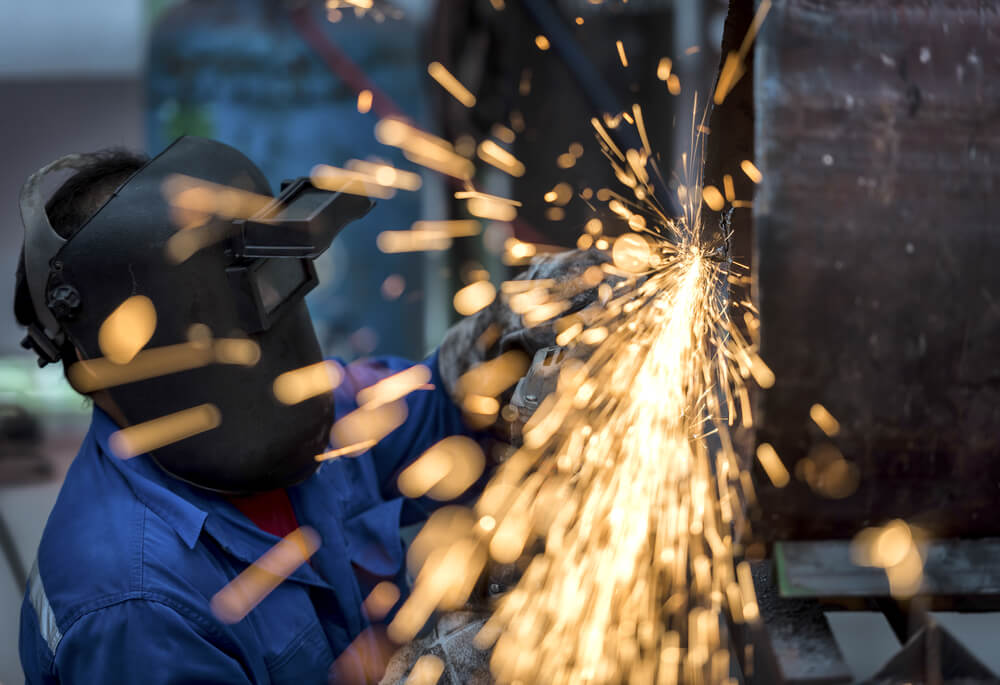 If you’re tired of the Iron Man label, meet who the publications call “the King of the Rocket Men.” Browning manufactured the award-winning jet suit in 24 months.

The Daedalus Mark 1 first launched in April 2017 at Gravity’s San Mateo, California car park. 150 of Silicon Valley’s top VCs watched him hover across the park, canisters attached on his forearms and calves.

Thirty seconds after his first astonishing landing, his jets still cooling down, Browning found himself surrounded by fascinated investors. They agreed on $650K for 10 percent of its value on the back of a $100 bill.

The King, Iron Man, Browning, however you want to call the million-dollar 40-year-old CEO, had always been passionate about aviation.

His time in the Royal Marines Reserves and his engineering background left him wondering. What if he can combine physical abilities with engineering to achieve flight?

There were plenty of attempts to create the ultimate jet packs, but their flight-to-weight ratios proved to be hindrances. An average tester can only fly for seconds at a time and could be challenging to stabilize.

Gravity’s jet pack experiments faced its fair share of scrutiny since its first operations in 2016.

Browning claimed aeronautics companies “would list half a dozen reasons” why the technology could never work. Some would nag about the weight-to-power ratio; some claim the head could burn him alive.

With two jets attached to each arm and one on each leg, Browning found himself hovering across a discreet farmyard.

Two years later, he’s in an airfield in Suffolk, England, letting his showcase audience test his jet suit. Browning, as the chief test pilot, strapped them into a safety harness suspended to a crane.