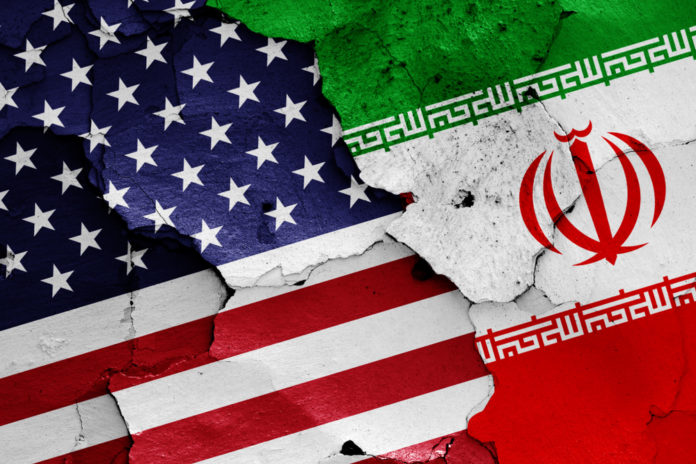 According to US officials, the Trump administration suspended Iranian fuel deliveries to Venezuela. The US threatened sanctions on ships that were carrying the cargo.

The Wall Street Journal reported that five oil tanker shipment deliveries were planned, adding that for the Venezuelan regime, it was a partnership to prevent American sanctions. 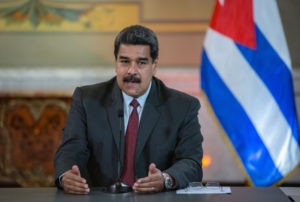 The two countries try to undermine US sanctions

A spokesperson from the US state department stated that Iranian oil tankers arriving in Venezuela are just a distraction from the real problems Maduro is facing. In reality, the shipments are no help for Venezuelans. In fact, they will only help prop up the former Maduro regime for a little longer.

Nicolas Maduro, the President of Venezuela, declared that Iran and Venezuela are the two revolutionary rebels. And they are never going to kneel before US imperialism.

The United States has been expanding its efforts in pressuring the two countries with sanctions. The State Department spokesperson asserted that the US would continue to use the full weight of its economic and diplomatic power to press for the restoration of Venezuelan democracy.

Furthermore, Mike Pompeo, Secretary of State, declared on Wednesday that the US would withdraw all sanction waivers that allowed European, Chinese, and Russian companies to work with Iranian nuclear sites without failing to target existing US sanctions on Iran.

Additionally, Trump raised sanctions on Venezuela. As a result, this affected the country’s oil production drastically.

The state department spokesperson insists that the Iranian gas delivery can not prevent the inevitable, and a democratic transition will reestablish prosperity to Venezuela.

Venezuela and Iran have been forming a close relationship for years. It started to develop after Venezuela hosted the OPEC summit in 2006. Hugo Chavez, the former president of Venezuela, created a personal connection to Mahmoud Ahmadinejad, the president of Iran. Soon, Chavez visited him in Tehran.

Phil Gunson, a senior analyst at the International Crisis Group, stated that Ahmadinejad was a character much more in the mould of Chavez. A large part of what made the relationship between them work was the collective struggle they had. Both of them were militantly anti-US. They felt they were in on the same battle.

The US grew concerned over signs that Iran was making intrusions in Latin America.

The strength of the connection between the two countries decreased after Chavez’s death in 2013 and the end of Ahmadinejad’s second term.