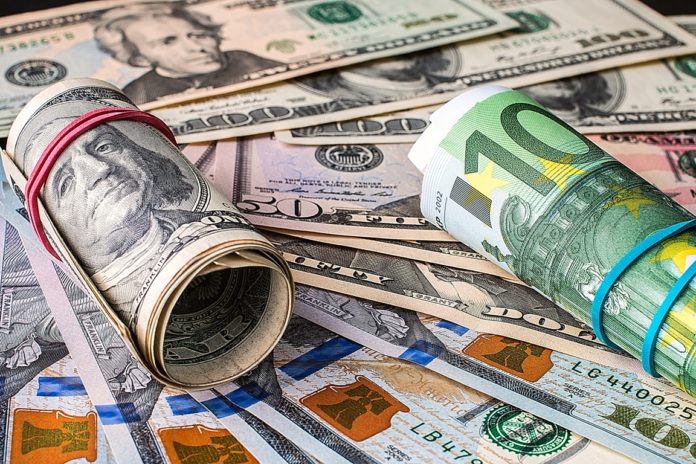 The U.S. dollar rallied recently as the worldwide economic crisis caused other currencies to fall. Investors tried to get as much cash as they could, as the lockdown due to the coronavirus pandemic continues. As a result, the greenback was in high demand, and it skyrocketed against the basket of currencies.

However, the dollar fell twice on Tuesday.  And then fell again on Wednesday for a third consecutive session. This was after a deal to backstop the U.S. economy with a huge fiscal stimulus package promised to ease further some of the demand for hard cash.

According to the U.S. Senate majority leader Mitch McConnell, the package, which will probably be worth $2 trillion, would be put to the vote later on Wednesday.

Meanwhile, the dollar lowered by 0.2% to 101.43 against a basket of currencies. But it was steady against the Japanese yen at 111.17 yen per dollar so far.

Even though the precise details of the U.S. rescue bill are not clear, the Senate’s Democrat leader Chuck Schumer stated that it included $150 billion to aid hospitals, as well as the same amount again, to support governments. And according to the reports, U.S. lawmakers are working on the agreement of about a $61 billion rescue package for the aviation sector.

What about European Currencies and the Australian Dollar?

Meanwhile, the Australian dollar rose over the 60-cent mark for the first time in a week as the authorities released the news of the agreement. Aussie extended gains to $0.6047.

Moh Siong Sim, the currency analyst at the Bank of Singapore, noted that investors see the fiscal bazooka in action. Which should help further ease the dollar funding stress.

According to him, there has been a need for cash to ride through this period where there is a revenue shortfall. However, the deficit could be alleviated if affected businesses find the help quickly.