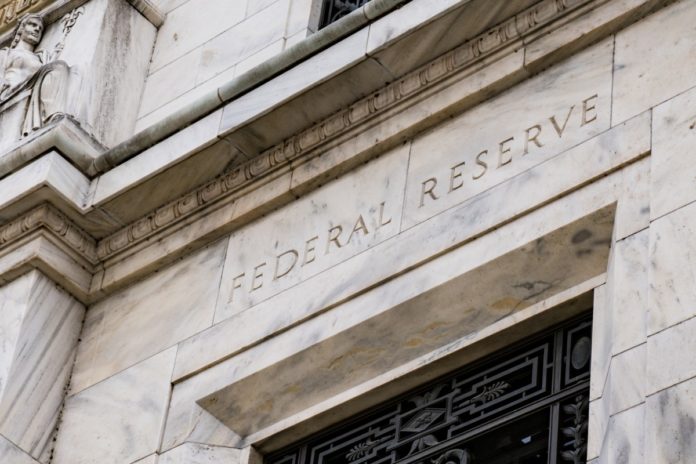 The U.S. dollar declined against a whole basket of currencies on Monday after the U.S. Federal Reserve made another surprise interest rate cut. Major central banks also took steps to relieve the shortage of dollars in financial markets, serving as another catalyst.

The Fed cut rates to a target range of 0% to 0.25%, saying that it would expand its balance sheet by at least $700 billion in the coming weeks. Five other central banks also cut pricing on their swap lines worldwide. They aimed to make the process of providing dollars to financial institutions facing stress in credit markets easier.

Policymakers made those moves after a brutal months-long sell-off in financial markets due to worries about the economic impact of the coronavirus.

However, Ray Attrill, head of FX strategy at National Australia Bank in Sydney, noted that the recent drop is a mildly negative reaction for the U.S. dollar. According to him, the Fed moved a little sooner and a little more aggressively than some analysts thought.

Furthermore, the expert thinks that this step cannot prevent economic fallout due to social distancing. That will require some fiscal spending, as well as investments from the government to make sure small companies are funded.

Later on today, China will release several important economic indicators that should reveal the scale of damage caused by the coronavirus. In the offshore market, the yuan rose slightly to 7.0131 per dollar as traders awaited key Chinese economic data.