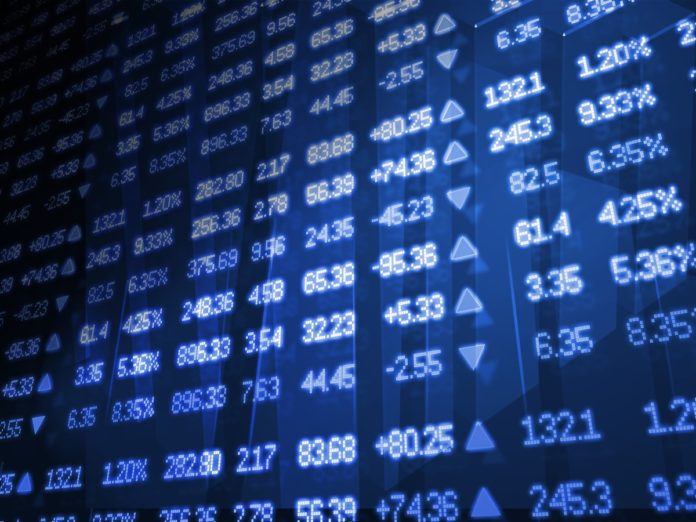 Stocks in the Asia Pacific region benefited from the U.S. Federal Reserve’s decision. For example, in South Korea, the Kospi index added 2.24% to close at 2,059.33. The country proposed to allocate an extra budget of 11.7 trillion Korean won ($9.86 billion) to tackle the coronavirus outbreak. This move helped to boost the Kospi index.

Furthermore, mainland Chinese stocks also saw gains on the day. The Shanghai Composite rose 0.63% to about 3,011.67. At the same time, the Shenzhen component was slightly higher at 11,493.02.

Hopefully, the Shenzhen composite also rose on Wednesday. Its index increased 0.361% to approximately 1,795.74.

As mentioned above, stocks in Asia benefited from the decision of the central bank. On Tuesday, the country’s central bank decided to reduce interest rates by half a percentage point.

Interestingly, it was the first such emergency action coming in between scheduled meetings since the 2008 financial crisis. The next meeting will take place in two weeks.

Coronavirus outbreak caused serious problems for the stocks across the world. U.S. Federal Reserve is trying to stabilize the situation.