Home Cryptocurrencies Ukraine as a Global Leader in Crypto Adoption 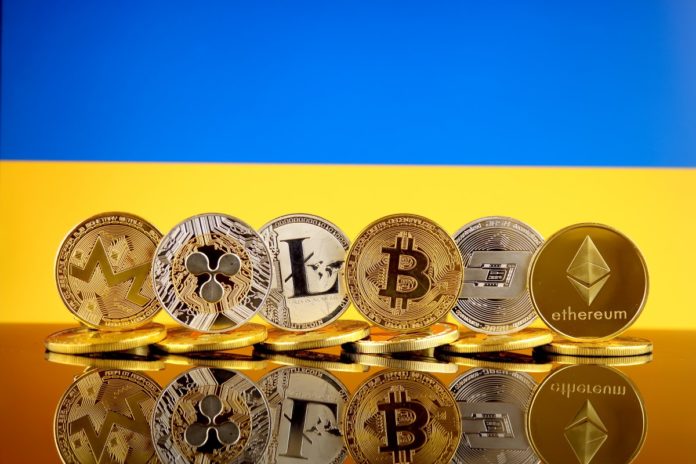 Ukraine is a former Soviet republic, that gained independence in 1991. This country located in Eastern Europe is a global leader in crypto adoption based on the information taken from the Global Crypto Adoption Index 2020.

Let’s have a look at this index to learn more about top-performing nations. Interestingly, the second place belongs to another Soviet republic and this country is the Russian Federation.

It is worth noting that, the index also takes into consideration the volume of trades made on peer-on-peer crypto exchanges weighed the number of users as well as PPP.

Interestingly, in the case of China on-chain deposits and P2P trade prevented this country from becoming a global leader. China is the most populous country in the world and this factor affected the results. Nevertheless, the country has the best result when it comes to on-chain rankings by both retail and total value.

Crypto adoption around the world 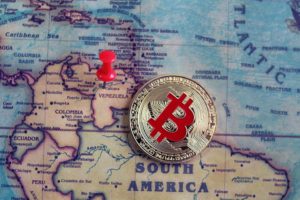 Interestingly, Venezuela and Kenya are among the top-performing countries thanks to P2P exchange volume. Nevertheless, they are not in the top ten by any other metric.

Moreover, Venezuela is a good example of the forces that drive cryptocurrency adoption among emerging countries. Interestingly, locals are using cryptocurrencies to mitigate economic instability.

The report contains some unexpected insights. For instance, Vietnam is in second place when it comes to the value of both retail and all on-chain transactions.

Last but not least, let’s have a look at the top ten performing countries. As stated above, the first place belongs to Ukraine and second to Russia. Venezuela is in third place just in front of by China, Kenya, U.S., South Africa, Nigeria, Colombia, and Vietnam.