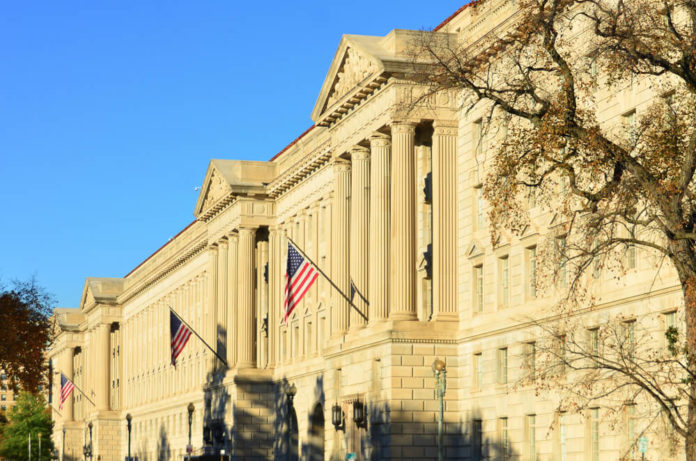 After the Pentagon and the Treasury Department opposed to restricting trade with Huawei, the US Department of Commerce pulls out.

Pentagon officials sided with US businesses that didn’t want to regulate US products to Huawei.

They claim that pursuing the law will encourage the company to rely less on the country’s products. The equipment giant already stated its promise to reduce American influence on its supplies.

US Defense Secretary Mark Esper pointed out a “balance” these companies need to strike. Qualcomm and other American suppliers seek to sustain supply chains amongst innovators.

Cutting off most businesses with Huawei will hurt US businesses more than it hurts China.

Huawei CEO Ren Zhengfei was certain the US would continue probing against them, but this wouldn’t have a “significant impact.” The company is still confident they’d survive further attacks.

President Donald Trump’s next meeting with the Cabinet will determine the fate of America’s relationship with Huawei. Investors expect a revised version of the Commerce Department’s ruling.

What the US Commerce Wants

Commerce plans to make it harder for Huawei to trade with American companies from overseas. Most businesses took advantage of the exemptions from product developments outside the US.

Currently, Huawei can sell them chips and electronic goods as long as their materials are more than 75% American. In exchange for lifting the ban, the Commerce Department suggested lowering the percentage to 10 percent.

Huawei is slowly moving away from using Google’s Android to create its own ecosystem that uses Huawei’s software. The company started with its own version of the Instant Apps, Quick Apps, which they spent millions on. 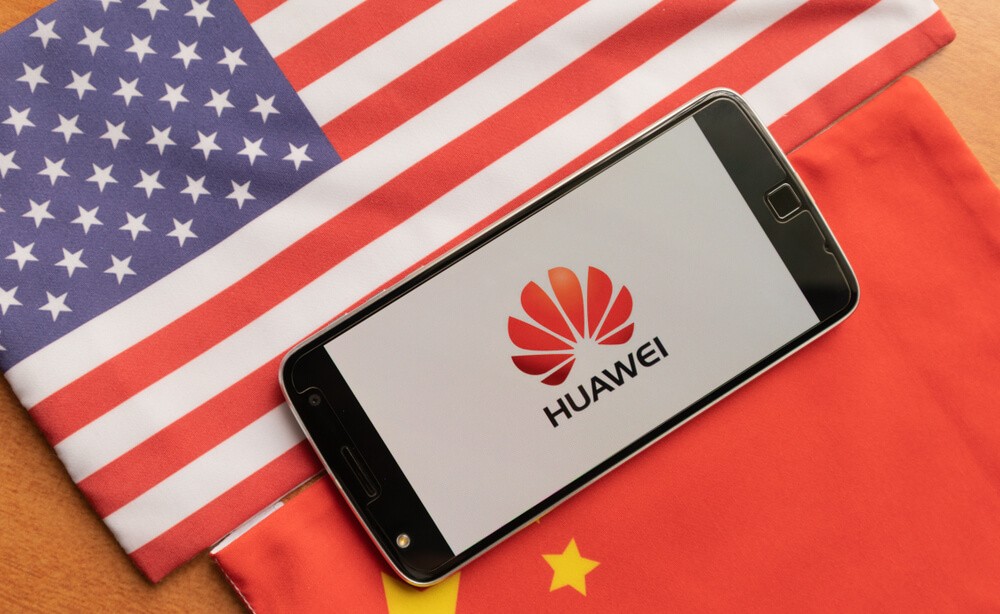 Huawei Without the US

Many could believe CEO Zhengfei could be bluffing about Huawei’s independence from the US, but he wasn’t. Its latest release Huawei Mate 30 doesn’t have any American parts, according to reports last December.

The company sourced its amplifiers from the Netherlands’ NXP and relies on its own HiSilicon semiconductor division for wireless connections. The device also used Japanese and Taiwanese parts to replace those that US manufacturers used to provide.

While Huawei still prefers to integrate US supplies, Trump’s prohibitions pushed the company to find alternative supplies outside the country. Some of its new devices still rely on US parts, like how the higher-end Mate 30 Pro 5G uses Qualcomm.

To deviate from Google’s Instant Apps, Huawei aims to make a rival ecosystem that uses 97% less storage space. Furthermore, Quick Apps will reportedly release in phones after the Mate 30.

Honor and Huawei devices will also have access when they update to Android 10 alongside the AppGallery version 10.1.

To follow the pattern, the company also plans to replace Google Mobile Services with Huawei Mobile Services. In full blow, this will replace or become an alternative of YouTube, Google Maps, Gmail, and Google Drive.