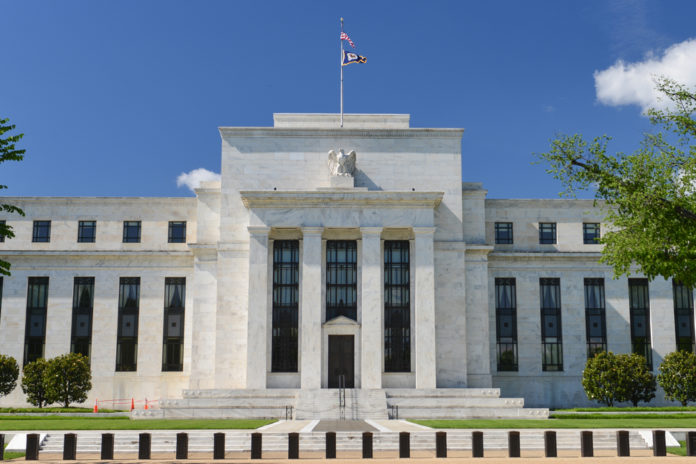 The US Federal Reserve dominates the news this week in the forex markets. Just moments away, the bank will finally reveal its highly anticipated interest rate decision for December.

The nonfarm payroll rolled out promising figures that supported the markets’ hope of no easing. More traders believe that the bank will meticulously weigh in the effects of its previous rate cuts.

Based on its good performance in the November jobs data, the cuts are starting to take effect. So, previously, the US Federal Reserve made it clear that it will retain if there are significant changes.

However, unfortunately for the greenback, it could not milk the Fed news as trade war concerns still outweigh it.

The US Federal Reserve’s announcement will be followed by the Swiss National Bank and European Central Bank later this week.

On a gloomier note, earlier this week, a former chief of the US Federal Reserve died on Sunday. Paul Volcker was most known for his tenure in fighting inflation. 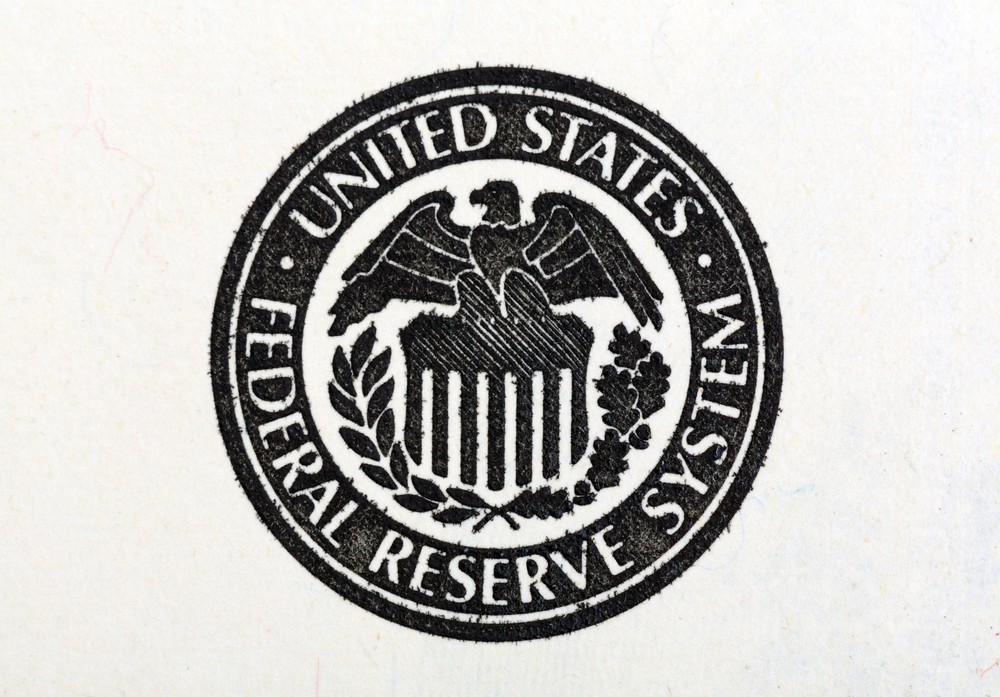 The former policymaker died at the age of 92. Volcker faced the American inflation in the 70s and 80s, cementing his post in the books of the central bank.

Aside from serving the US Federal Reserve, Volcker also made a name in Wall Street and lent his name to reforms. The man also advised the US former leaders, from Richard Nixon to Barack Obama, Donald Trump’s predecessor.

He helped advise Obama through the tough times following the financial crisis. Volcker has also overseen the payback of money to the victims of the Holocaust. He has also helped investigate the oil-for-food program of the United Nations.

According to his daughter, Janice Zima, the former chairman’s cause of death is complications from his prostate cancer.