Home News Economy Without Merkel, Germans haven’t yet decided who to vote for 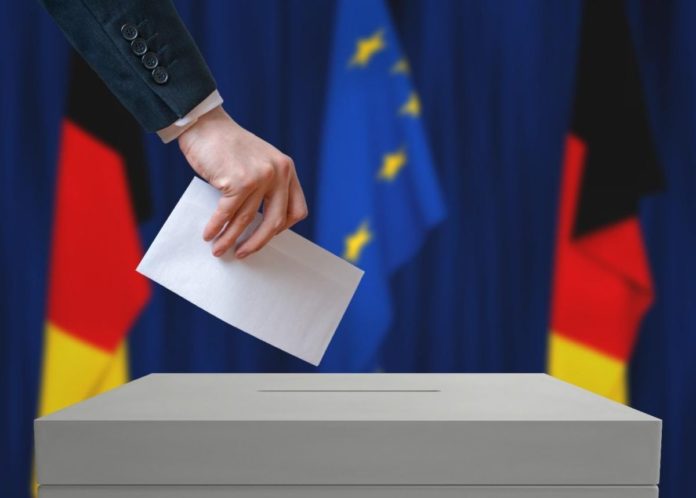 The outcome of Germany’s federal election on September 26 looks impossible to predict. Remarkably, one recent survey revealed that a significant number of Germans have not yet decided who to vote for.

Last week, a survey by the Allensbach Institute showed that 40% of 1,259 people were still deciding on how they will vote. Moreover, the survey, conducted for the Frankfurter Allgemeine Zeitung newspaper, also discovered that the majority were not drawn to any of the candidates standing for chancellor and their political parties.

Notably, Politico’s poll of polls shows that the SPD will get 25% of the vote, the CDU/CSU will get 21% of the vote, and the Green Party is likely to get 15%. Meanwhile, then comes the pro-business, Free Democratic Party and the right-wing Alternative for Germany party, both with 11%. Far-left Die Linke has only 7% of the vote.

The turmoil comes as Chancellor Angela Merkel, who has been in office for 16 years, plans to leave office.

In prior elections, her conservative bloc of the Christian Democratic Union and Christian Social Union (CDU/CSU) has won with relative ease.  However, it’s significant to note that this is increasingly unlikely. Merkel’s elected “successor,” Armin Laschet, is failing to appeal to voters in the same way.

Thomas Gschwend, a professor at the Department of Political Science at the University of Mannheim, the CDU tried to stage their campaign that Laschet was a natural successor of Merkel. Still, individuals didn’t believe this story because he’s not Merkel. Moreover, many people who favored Merkel were not necessarily supporters of her party.

Merkel’s departure could stimulate a slump in support for the CDU/CSU seen in recent elections. Revealing that Germans (particularly youngers) are eager for change.

This has been confirmed in voter polls this year. The Green Party was leading the polls at one point earlier in April. Significantly, it was overtaken by the left-leaning Social Democratic Party (SPD). They have kept their lead last weeks ahead of the CDU/CSU.

On Thursday, SPD politician and leader of the opposition in Schleswig-Holstein region, Ralf Stegner, announced that German voters desired a new chancellor to fill Merkel’s shoes.

He added that votes at the top of the government want a person who can hold the country together.

According to him, voters in Germany measure their chancellor candidates on how they could deal with the international challenges. Moreover, voters look at how candidates would be on the stage with the American or Russian presidents or Chinese leaders. 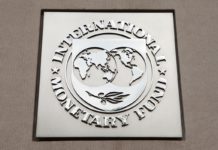