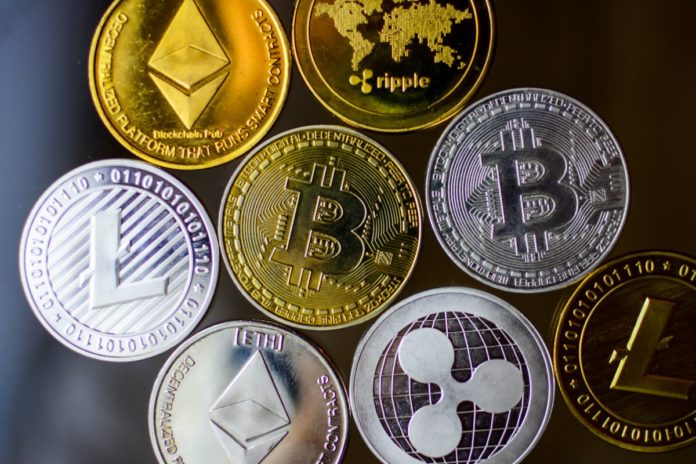 Cryptocurrencies have the potential to revolutionize the world, but it won’t be easy to reach this goal. Hopefully, international organizations such as the World Economic Forum are willing to ger more information about cryptocurrencies.

Moreover, the World Economic Forum’s Davos Agenda includes two separate sessions on cryptocurrency. This fact once more shows that cryptocurrencies gained popularity around the world. Interestingly, the sessions titled Resetting Digital Currencies will play an important role, when it comes to raising awareness regarding cryptocurrencies. Importantly, Bank of England Governor Andrew Bailey will participate in the session. Also, the president and CEO of Western Union Hikmet Ersek will take part in the first session.

This is not the end of the story as Thursday’s group features four speakers, including Tharman Shanmugaratnam who serves as a senior minister in the government of Singapore. Moreover, Zhu Min will also take part in the second session. He works as a chairman of the Beijing-based National Institute of Financial Research.

It is worth mentioning that, Davos Agenda is a five-day summit featuring some of the world’s prominent figures in finance as well as investment. Interestingly, the cryptocurrency series falls under the summit’s “Fairer Economics” theme. Other themes cover “Tech for Good”, “How to Save the Planet” as well as “Healthy Features”.

Hopefully, the World Economic Forum is allocating more resources to understanding blockchain technology and cryptocurrency. People should take into account that, the organization even created a cryptocurrency working group. Last year more precisely in December the group published its inaugural review focusing on the various use cases for digital assets “beyond price and speculation.”

Importantly, the central bank digital currencies or CBDC’s are one area of research the forum explored over the past 18 months. One year ago, the World Economic Forum made an important announcement. According to this announcement, the organization developed a framework to help banks to evaluate, design, and potential deploy CBDC. Importantly, the framework was developed in cooperation with over 40 central banks, financial institutions, and academic researchers.

As can be seen from the information stated above, the World Economic Forum is willing to devote more resources to gather more information about cryptocurrencies. International organizations should join forces to make cryptocurrencies more popular around the world. Moreover, authorities should pay more attention to such projects in the future. 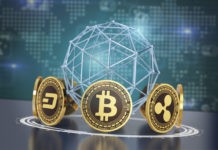