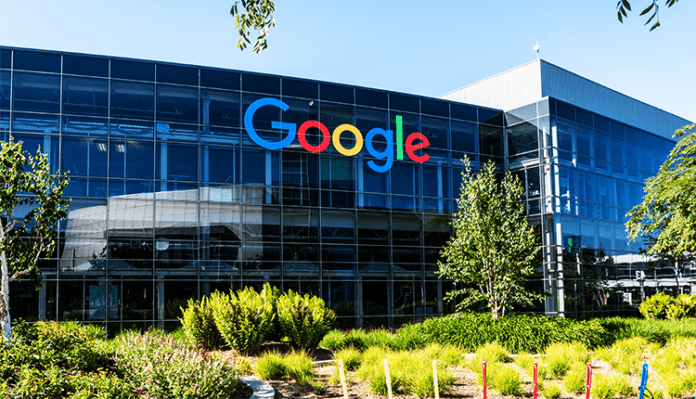 Last Friday, the U.S. Department of Justice planned to investigate the Alphabet’s Google for antitrust violations. When the news spreads, many compared Google with Microsoft’s years-long federal investigation two decades ago.

However, if the DOJ had their formal announcement, which could take a few months, the process will be much faster than the Microsoft case.

The antitrust investigation of DOJ with Microsoft started in 1992. The investigation continues over several steps before DOJ finally sued Microsoft in 1998. Then, the district court commanded Microsoft two split into two companies. However, the ruling overturned on appeal. Finally, in 2001, the company and the DOJ agreed with the government’s several rules Microsoft needs to follow.

Furthermore, Microsoft became discreet in its actions because of government scrutiny. As a result, competitors like Alphabet’s Google and Apple make their way towards dominance.

In addition to that, the FTC investigated the company earlier this decade. And it closed without any penalties.

Way back in 2012, the FTC officials assumed that Alphabet’s Google is using anti-competitive strategies with its search engine. For instance, promoting its sites in search results and copying information from third-party sites to create better results.

Meanwhile, Carrier stated, “The DOJ would really want to make sure that they can find an antitrust violation.”

Reback and Carrier remarked both sides are doubtful of big tech. And this will leave the Alphabet’s Google without any political shelter.

“I don’t know if it’s the Trump administration that triggered it,” Reback added in his statement.

As of now, any information regarding the investigation is unknown. And the DOJ might target the search and advertising businesses of Alphabet’s Google. 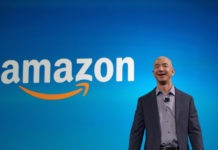 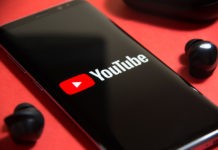