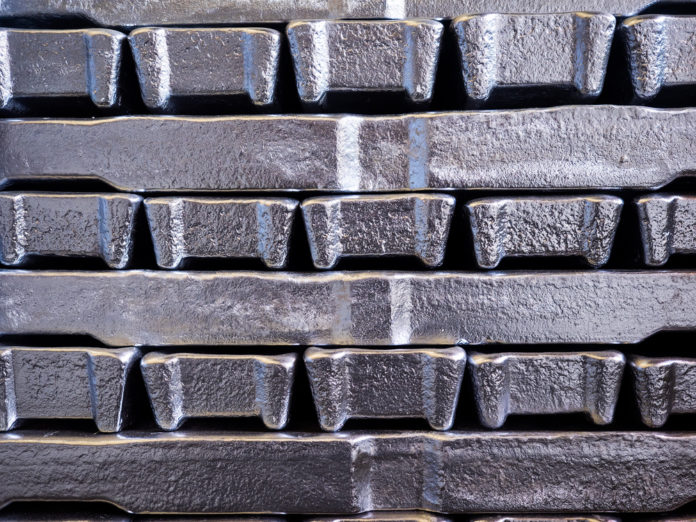 Despite collapsing prices and rising excess inventories, the market isn’t yet facing the crisis that devastated the industry in 2008.

Among all base metals, aluminum seems to be the most affected by the Coronavirus pandemic. Orders from car-makers halted, and the stock remains stuck at high levels. The two-week shutdown was equal to about 240 million lb of a lost shipment. It’s not a good start to the year of a market segment.

Smelters are losing money because prices trade at almost four-year lows. Moreover, a slump in demand led to a rapidly expanding surplus. 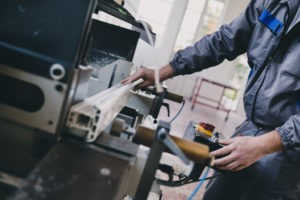 The previous financial crisis led to an excess of the aluminum that took more than a decade to work off. This time Analysts hope that significant economies will emerge from government-imposed lockdowns before the surplus reaches such harmful extremes.

Philippe Mueller, the head of aluminum trading at Trafigura Group, said there’s no sense of panic. The company is supporting its long-term suppliers by taking some additional volumes in the short term.

Suppliers to car-makers have still been accepting some deliveries. It is reducing pressure on aluminum producers who might otherwise be looking to destock, Mueller said. Moreover, customers in other sectors are starting to request more primary metal to make up for a sharp drop in scrap supply.

Many countries across Europe have been in lockdown for weeks. Still, the aluminum industry only started getting hit this month. Wood Mackenzie, a Metals and Mining Research and Consultancy Group, said that they experienced a delay in shutting down plants that supply the automotive sector.

Kamil Wlazly, a senior analyst at Wood Mackenzie, said that it’s difficult to answer if the scare in the market will be worse than the crisis of 2008.

The market is displaying early signs of stress. On the London Metal Exchange, spot prices are trading at the lowest discount.

United Co. Rusal, the largest producer outside China, has seen clients delaying orders. The world’s second-largest aluminum company doesn’t expect usage recovery to start until the second half of the year at the earliest.

Under the circumstances, smelters are increasingly retooling their production lines. They are trying to make more readily saleable aluminum and scale back the production of specialized products that were highly profitable before the coronavirus outbreak. Eoin Dinsmore, a research manager at CRU, said that producers began switching away from value-added products.