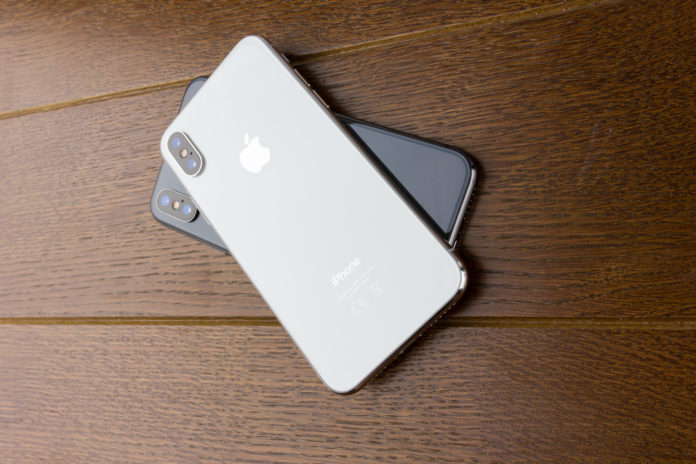 People all over the world are waiting to see new iPhones. The tech giant, Apple, is expected to release its first iPhone models that support 5G networks. Importantly, new iPhones will be able to use faster new-generation networks from Verizon, T-Mobile, AT&T. As a result, customers will spend less time downloading movies, etc.

However, everything is not as easy as it might appear at the first glance. Importantly, in the U.S., the carriers are still building their 5G networks. Thus, when the 5G iPhone comes out, depending on what bands it supports, some customers may have to until their carrier catches up with the phone’s capabilities.

Interestingly, speeds for 5G will be faster, but not necessarily fast enough to be a reason for upgrading until U.S. carriers finish building networks. As a reminder, so far 5G download speeds are just 1.8 times faster than 4G LTE speeds in the country. This information is provided by Opensignal, a firm that tracks wireless network speeds around the world.

However, in other countries with 5G networks that use “mid-band frequency” speeds are five times as fast as LTE.

In several hours, Apple is expected to present new iPhones. It is worth noting that, 5G is not a monolith. Interestingly, there are three different versions of 5G connections. Each of the versions is using different radio frequencies and comes with their own advantages and disadvantages.

As mentioned above, there are three different versions of 5G connections. The first one is a high band also known as millimeter wave. This is the fastest kind of 5G, but it has limitations when it comes to the wireless frequency it uses.

Another version is the mid-band. It is the most common kind of 5G around the world. For example, in South Korea, more than 10% of wireless subscribers are currently on 5G, which means mid-band in the country.

As a reminder, mid-band speeds can range from100 to 300 Mbps, which is comparable to a cable broadband connection.