Home News Forex Asian currencies in the Red. Dollar in demand once again 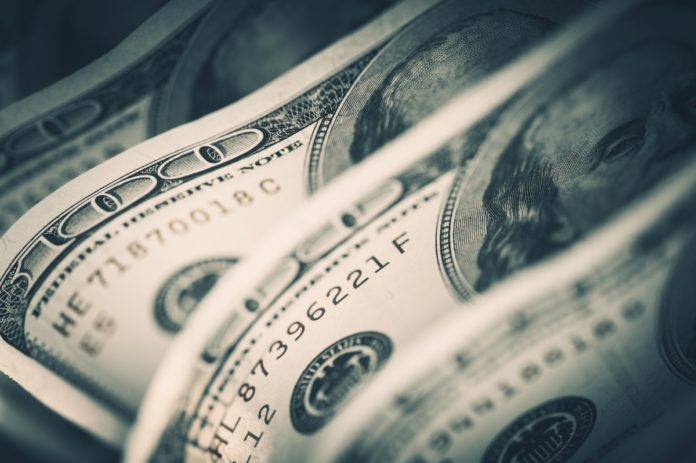 The Asian currencies collapsed again after the new data about the coronavirus epidemy. Besides China, Italy, South Korea, and Iran have also reported a sharp increase in infections during the weekend.

Most of the cases were in South Korea, with 760 infected, Italy had 150 cases, and Iran 43, so far. The World Health Organization is concerned, as there is no straight link between the outbreaks in those countries that would connect them with China’s epicenter of the epidemic.

The Chinese, Australian, and New Zealand currencies plummeted down, losing significant amounts. The Aussie dropped to an 11-year low in early trade. Yuan and Kiwi also declined before strengthening slightly. Their recovery was due to the news about four Chinese provinces lowering emergency restrictions.

Meanwhile, the Korean Won collapsed to a six-month low, and Indonesia’s Rupiah dropped by 1%. Until now, Rupiah was more or less shielded due to its relative independence from Chinese trade. Still, it seems, the global crisis is influencing it too.

Malaysia’s ringgit also fell by 0.7% because of the political turmoil in the country, while the Japanese Yen traded flat at 111.55 per dollar. The investors abandoned Yen as the safe-haven for now, due to its possible exposure to coronavirus.

What about the U.S. and European currencies?

The U.S. dollar is still in high demand. Barclays analysts noted that the market reaction to the coronavirus appears to be evolving and beginning to differentiate the currencies vulnerable to the virus from the rest.

Furthermore, economists think that the U.S. economy will come out far more unscathed from the epidemy then other countries. Hence the dollar’s popularity as a safe-haven currency.

The dollar reached an almost three-year peak last week, before lowering slightly on Friday. It traded at $1.0820 against the euro and at $1.2942 against the pound. Meanwhile, the Swiss Franc soared due to the risk-off tactic, rising by 0.3%.