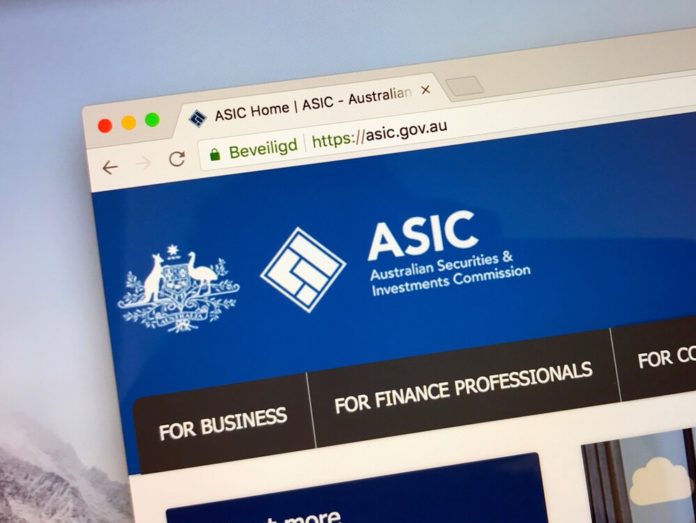 The firm’s license already opted for cancelling since March 16, 2020. It appealed to the Administrative Appeals Tribunal (AAT) the next day to ask for a review and a reconsideration.

On April 23, 2020, the AAT favored ASIC’s decision, although the association is still investigating the move. Until it reaches a final decision, Olive Financial Markets cannot continue its services, such as accepting new clients.

Furthermore, the firm must alert its current clients of ASIC’s license pausing.

As per the watchdog’s original decision, the firm failed to ensure it provided financial services efficiently. It also said the firm engaged in “unconscionable” and “misleading or deceptive” conduct.

ASIC banned Scott John Morrison in a separate decision. He as the former director of Olive for seven years since February 20, 2013, before he was fired on April 3, 2020.

Morrison was the sole director of Olive until November 13, 2019, until the agency banned him from providing financial services. The organization found out that he was offering incompetent financial product advice and likely to contravene a financial services law.

According to the firm, he was also involved in some contraventions by Olive involving misleading and deceptive conduct. He also faced accusation as the leader of the company when it made false and misleading statements.