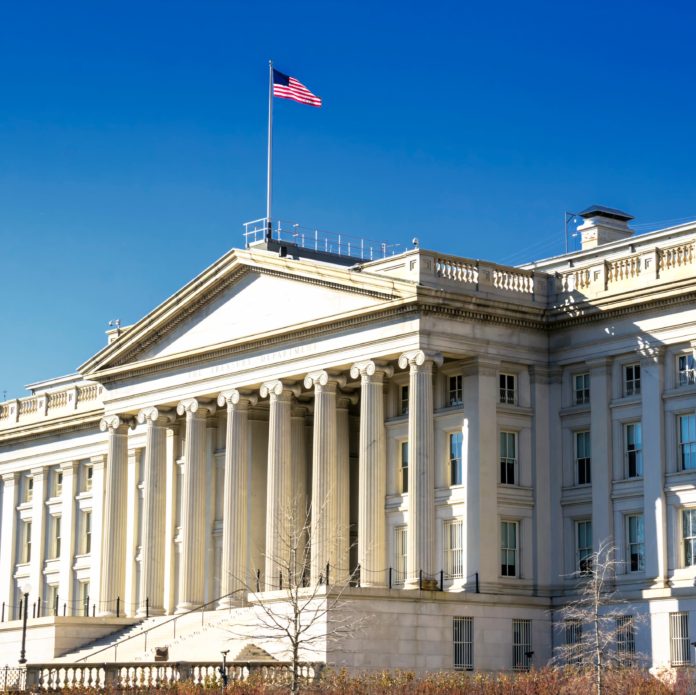 The U.S. has the largest economy in the world followed by China and Japan. However, even for the largest economy, the coronavirus crisis created a lot of problems. Millions of Americans lost their jobs. Moreover, it is hard to say when the economy will get back on track. In this situation, the U.S. Treasury Department is working hard to support the economy

It is not an easy task. On the contrary, the department will need to spend trillions of dollars to help the country’s economy. Furthermore, a massive stimulus to support the U.S. economy through the coronavirus crisis will cause the Treasury Department to borrow a lot of money. For example, in the second quarter of 2020, the Treasury Department plans to borrow a record $3 trillion.

According to the information, the total amount will reach $2.999 trillion. Importantly, the U.S. Treasury Department explained why it is important to borrow money.

Based on the information provided by the Treasury, the privately-held net market borrowing increased due to the coronavirus pandemic. Also, expenditures from new legislation to help individuals and businesses. Moreover, changes to tax receipts including the deferral of individual and business taxes from April-June to July. There are other topics as well. For example, an increase in the assumed end-of-June Treasury cash balance.

Treasury Department and state of the U.S. economy 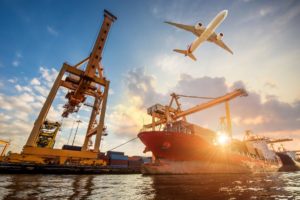 In the first quarter of 200, the Treasury borrowed $477 billion. Moreover, in this quarter it plans to add trillions of dollar. Also, this is not the end of the story. In the next quarter, the Treasury Department anticipates another $677 billion.

Thanks to multiple stimulus efforts Congress has passed to regenerate the economy, it is able to borrow trillions of dollars. The purpose of stimulus efforts to help the economy brought to a standstill due to social distancing efforts as the government is trying to contain the virus spread.

Currently, allocations totaled more than $2 trillion. At least one more rescue package is expected to help the more than 30 million Americans who lost their jobs due to the coronavirus crisis.

Importantly, the Treasury Department is reinforcing several lending programs for the Federal Reserve. The purpose of those lending programs is to support Treasury guarantees in programs aimed at providing another $2.2 billion in funding for businesses and households.

The national debt reached $24.9 trillion. Since March 1, the national debt increased by 6.4% or 1.5$ trillion. The world’s largest economy will get back on track. However, private and governmental organizations should work harder to achieve this goal.