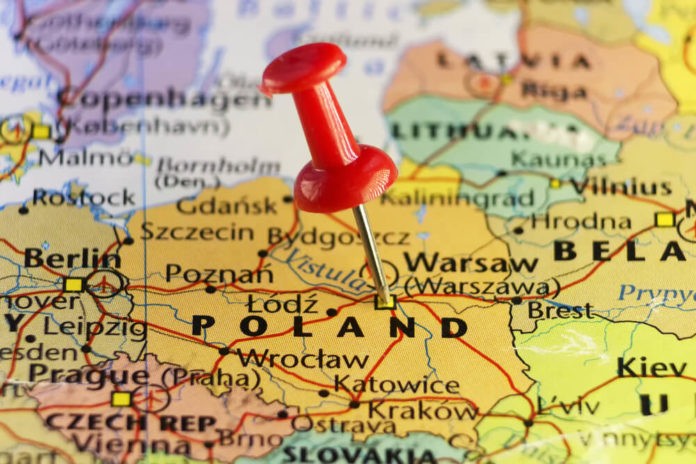 ATFX has revealed that it has opened a new office in Kraków, Poland. This was part of the broker’s expansion plan for the European Union.

The focus of the new Polish office will be IT development and marketing, as well as search engine optimization (SEO). The broker has chosen Kraków to open the new office due to it being a hotspot destination for foreign expats. It is also one of the largest cities in Poland.

According to a statement, ATFX has decided to expand its presence in Europe. This is because it feels that its product offering is aligned with the market. But the company will not serve any clients directly from its office in Poland.

The Head of Marketing at ATFX (UK), Ergin Erdimir said, ATFX continues to stand out and shine. This is despite the global turbulence caused by coronavirus.

The foreign exchange broker has appointed Nicole Defranc, as its Search Engine Optimization (SEO) Executive. Dustin Syldatk was appointed as the company’s Landing Environment and Localisation Executive. This is part of the expansion it is having.

Defranc said, ATFX expanding to Poland means more to him than just starting a new job. It’s an opportunity to be part of a fast-growing global company, he said. That has family values and prioritizes the well-being of their employees, he continued.

Speaking of the new role, Dustin Syldatk said he is totally excited to be a part of the ATFX family. This is especially as the company expands into the European market.

The German-oriented marketing branch is great, Syldatk said. It’s because he gets to work in a multicultural environment with colleagues from all over the world, he added.

As part of its European expansion, ATFX said that it will continue to expand into more countries in the region. The broker plans on putting up offices in emerging cities. That way, it can offer localised services to its clients.