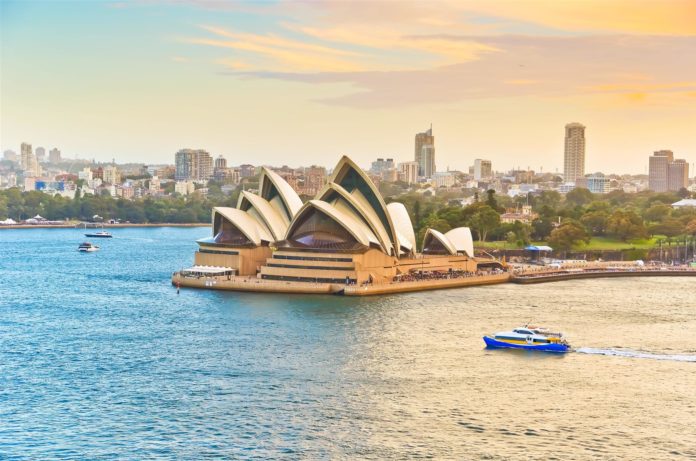 Private as well as governmental organizations started to embrace blockchain technology. This week, the Australian Border Force (ABF) launched a blockchain trade trial in cooperation with Singapore Customs as well as the Singapore Infocomm Media Development Authority. The purpose of this collaboration is to test digital verification systems.

According to Michael Outram who serves as an ABF Commissioner, the trial will help digitize trade and compliance records. Notably, the initiative will include paperless trading and secure, the digital exchange of trade information as part of the future architecture as well as the design of an Australian Trade Single Window.

It is worth mentioning that the Australian Chamber of Commerce and Industry, Australian Industry Group. Moreover, financial institutions across Australia, as well as Singapore, will take part in the trial. This fact once more underlines the scale of this trial.

People should keep in mind that the Australian Border Force will pass on its findings from this project to the Supply Chain Working Group. Interestingly, the pilot program is part of the National Blockchain Roadmap led by Chloe White, who works for the Department of Industry, Science, Energy, and Resources (DISER).

Importantly, several weeks ago the same department also launched the blockchain network in line with the Blockchain Roadmap. Thanks to the Australian Public Servant blockchain network, it will be easier to uncover who are the public servants who are interested in this technology.

It is worth mentioning that, as part of this year’s federal budget announced in October, $5 million was reserved for two distributed ledger technology initiatives, with a further $480 million allocated to projects that could benefit from blockchain integration.

As a reminder, the local economy fell into its first recession in 30 years. The Senate’s Select Committee released a report in response to the recession. The committee predicted significant adoption of blockchain technology within Australia’s financial and regulatory sectors.

This way it will be easier to reach various goals. Moreover, private as well as governmental organizations should join forces when it comes to introducing new technologies. It is worth mentioning that the coronavirus pandemic created a lot of challenges. The Australian Border Force made the right decision when it launched an international blockchain trial with Singapore.