Home Cryptocurrencies Bitcoin fluctuates. Will it remain below $51,000? 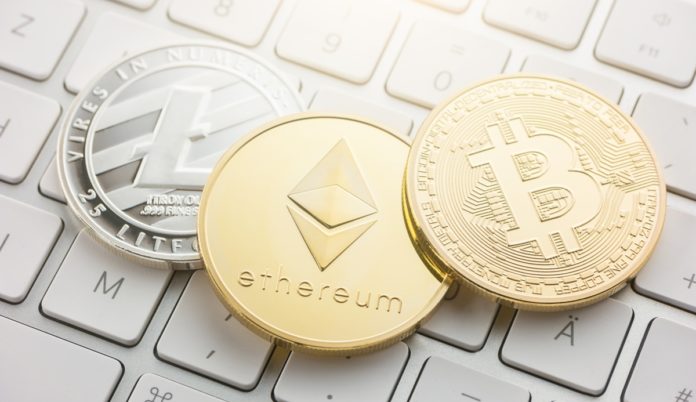 According to technical analysts, if Bitcoin won’t surpass the $51,600 resistance area in the near term, the probability of a correction will increase. So, $51,600 is essentially the key level to watch.

Josh Olszewicz, a cryptocurrency trader and technical analyst, stated that currently, the $51,600 level is acting as a significantly strong resistance level. If Bitcoin doesn’t move cleanly past $51,600, it won’t be able to retest the all-time high at $58,000 or even begin a potential rally towards $62,000.

As a result, if the crypto fails to break out in the near term, it may end up in the bearish territory, even tumbling down as low as $42,000. Still, that would mean only a short-term bearish attitude.

Furthermore, the $42,000 support area is a key level as it marks the highest point of the previous rally. Bitcoin skyrocketed at $42,085 on Binance on Jan. 8 before seeing a steep correction.

In an ideal scenario, Bitcoin would hold onto the $44,800 support area if it declines again. That will enable crypto to rise again.

How do Ethereum and Litecoin fare?

Ethereum also steered clear of the first major support level at $1,362 and skyrocketed to a late morning intraday high of $1,714.00.