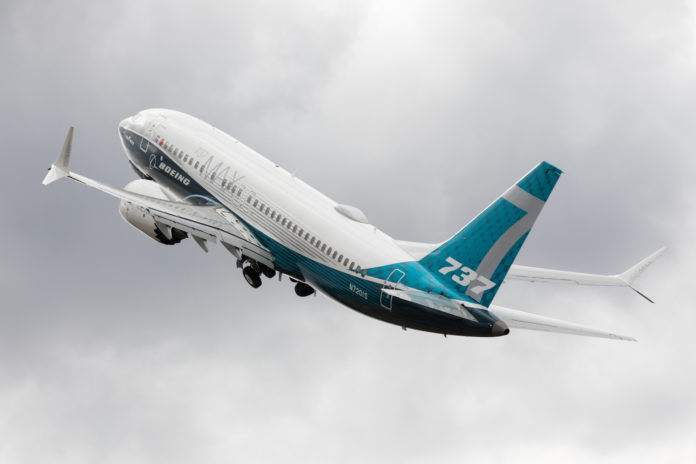 The financial problem problems after two Boeing 737 Max jets crashed continue to affect the company. Boeing along with Airbus dominates the global aviation industry. The company is famous for its planes around the world. Some of the Boeing airplanes such as 747, became an icon of the aviation industry. This and other planes transformed the way people travel, and the name of the company became synonymous with the American aviation sector. However, their best-selling airplane, which is a 737 Max, remains grounded for several months. Aviation authorities and airlines are trying to figure out when this plane will return to regular service. The problem is not only the fact that airlines can’s use their 737 MAX jets but also the uncertainty regarding the future of this plane.

On Thursday, Boeing announced charges connected with 737 MAX grounding would reach $8 billion. It is important to remember that costs might continue to increase as the exact date of when this plane will return to service remains unknown. Company representatives said that cost would hit $7.3 billion. Boeing will take a pretax charge of $5.6 billion in the second quarter. The company estimated that they would have to pay this amount of money to compensate airlines that bought their planes.

Additionally, Boeing reduced the production of 737 MAX jets, and this decision will cost another $1.7 billion. There are reasons for management to worry about, such as the money they will have to pay to the relatives. Boeing already announced that the company would provide $100 million for the families who lost their loved ones and the communities affected by tragic incidents. It is worth mentioning that this $100 million fund does not include the possible price Boeing might be forced to pay after the court decision. In the first quarter, the company lost $1 billion due to 737 MAX grounding.

The 737 MAX and airlines 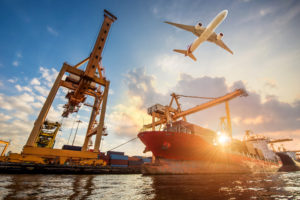 Boeing announced that its best-selling model would return to service until the end of this year. However, this plan is too optimistic. It will take several months for Boeing to receive the permission from Federal Aviation Administration. Companies that ordered this airplane are struggling to deal with the problems.

For example, Ryanair the biggest low-cost airline in the EU. The company announced that it is reducing the total number of passengers it expects to serve by five million to 157 million. The reason is the 737 MAX jets, because according to the initial plans by next summer they were supposed to have 58 jets. However, they will operate only 30 of them, which is a big problem. Other carriers are also in trouble due to Boeing 737 grounding. Bjorn Kjos who was the CEO of Norwegian Air said in March that Boeing had to provide compensations to the airlines.

Boeing is facing many problems. It will take a long time to regain the trust of customers. Airlines had to cancel thousands of flights, and they expect Boeing to solve the problems caused by 737 groundings.