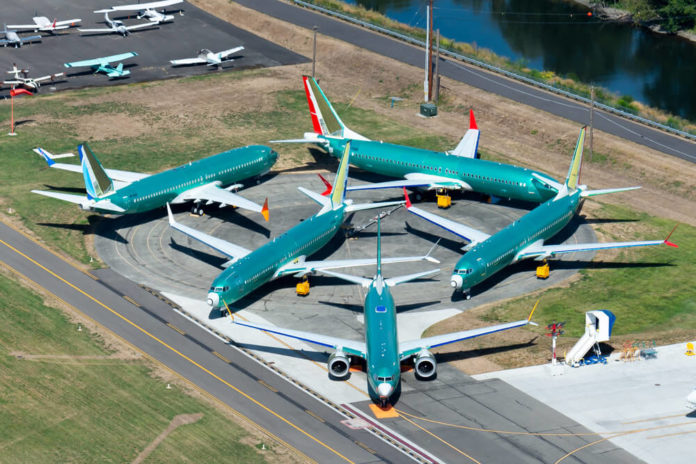 A little over a year after the controversial Boeing 737 crashes, CEO Dennis Muilenburg had to leave the company. Boeing posted about his resignation. Other reports claim he was fired.

Chairman of their board of directors David L. Calhoun will replace Muilenburg, maintaining his position during the “brief transition period.” At this time, the company’s chief financial officer Greg Smith will be the interim CEO.

Boeing’s Board of Directors said a “change in leadership was necessary” moving forward as it fixes its relationship with stakeholders.

Calhoun said he believes in the future of Boeing and 737 MAX.

Muilenburg’s descent and Calhoun’s rise is part of the company’s efforts to operate with full transparency. Boeing also plans to improve communication with the US Federal Aviation Administration.

Many anticipated Muilenburg’s departure in a press conference in November and congressional hearings in October. The now-former CEO didn’t offer to resign at these times after aggressive grilling questions about his involvement in the crises.

In both 737 MAX crashes, the company refused to give re-training for pilots to reduce needed money and time.

Both times, he said that he was obligated to take responsibility and “to see it through.” He wanted to remain as long as the board allows.

At the time, critics like Illinois Representative Jesus Garcia said the problems happened from either incompetence or corruption.

Representative Debbie Jessika Mucarsel-Powell also said he should have resigned sooner. She said if he “had an ounce of dignity,” he would step down.

He attempted to sympathize by taking accountability but said his stay was lead by his childhood in an Iowa farm. A mother of a killed passenger told the CEO to “go back to the farm.” 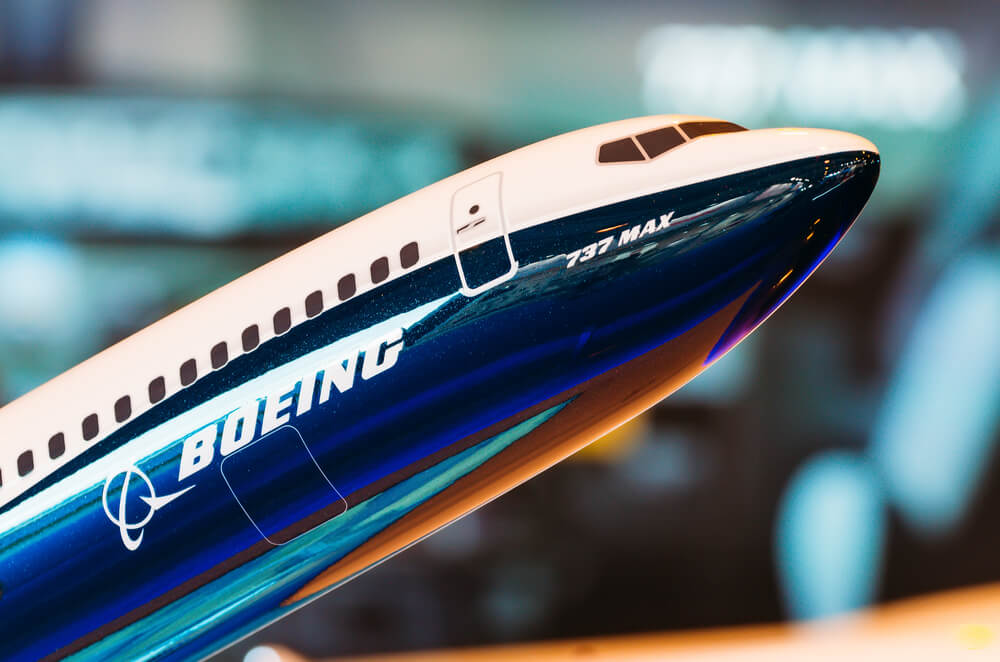 The aircraft’s next flight is unclear as it remains on the ground worldwide, despite having thousands of 737 orders.

Boeing claimed they completed the necessary repairs after the two crashes and submitted them to the FAA. Until the regulator approves of it, the company isn’t sure when it can carry passengers again.

737 MAX dropped productions until 2020. The FAA will decide the timeline for certification and return to service.

During the suspension, the company said they were going to prioritize the delivery of stored aircraft. They will continue to assess progress with milestones.

After both crashes, FAA came under scrutiny over the possibility of being too lax on pilot training standards. The organization claims it has a “collaborative relationship with other civil aviation authorities” as

In the meantime, affected employees will temporarily work on other 737-related projects or assigned to other teams.

The European Union will also review the airliner’s recertification process with independent tests of the plane in Europe. The executive director of the European Union Aviation Safety Agency said they plan to recertify its previously overlooked critical parts.

The statement was a sharp change from its previous process of certifying aircraft once the FAA approves it.