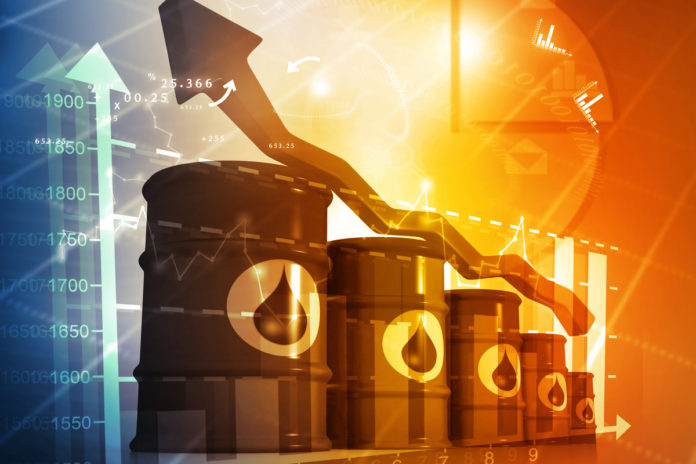 Oil prices rose around $1 a barrel on Monday after encouraging data in Asia and Europe. However, investors remain cautious about sharp increases because of new coronavirus infections globally. 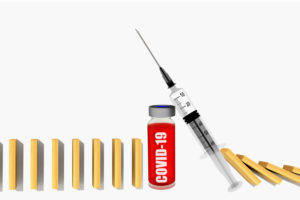 Recovery of confidence in the eurozone’s economy recovered in June with improvements in all sectors, data from the European Commission showed on Monday. Overall confidence rose to 75.7 points in June from 67.5 in May. Still, they are below expectations.

In China, profits from industrial companies rose in May for the first time in six months. This suggests that the country’s economic recovery is gaining ground.

However, fear of a second wave of the pandemic prevented a further rise in crude prices.

Is the COVID-19 pandemic entering a second wave?

Economies around the globe have started easing restrictions, and some areas experienced a rise in coronavirus infections. Many are now questioning whether the pandemic is entering a second wave.

The death toll from Covid-19 exceeded half a million on Sunday.

Some states in the United States have re-imposed restrictions after the growth of cases. After Texas’ and Florida’s actions, California ordered the closing of bars on Sunday. The state of Washington and the city of San Francisco stopped their reopening plans.  The US has had one of its most significant single-day increases in infections on Friday.

Hans Kluge, WHO’s regional director for Europe, stated that 30 countries in the region had seen new pandemic cases in the past two weeks. Among them, 11 states are experiencing a significant resurgence.

Still, it remains unclear whether there is a second wave of Covid-19 or not. According to experts, it is mainly due to the ambiguity of the term.

The end of social distancing restrictions and the surge of cases don’t necessarily mean the “first” wave of coronavirus has ended, or a new cycle has started.

According to Anthony Fauci, the director of the US National Institute of Allergy and Infectious Diseases, even though case rates decline and increase at different times, the United States is still in the first wave.

Brent is preparing to close June with its third consecutive monthly profit, after major world producers extended their cut agreement of 9.7 million barrels until July.