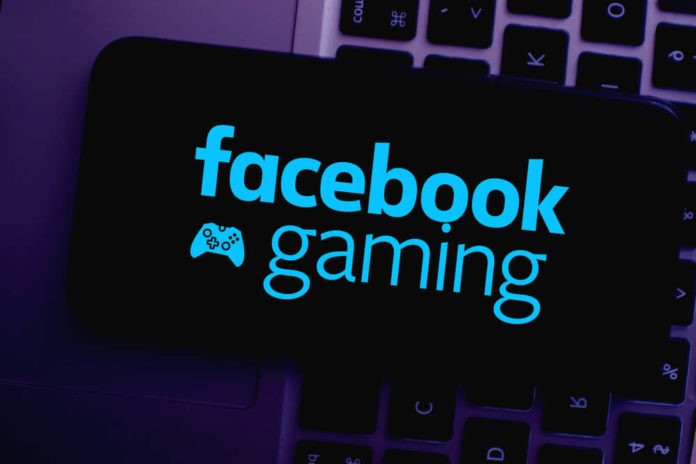 Mixer co-founder, Matt Salsamendi, has said that Microsoft’s decision to shut down Mixer was right. In fact, the company has planned to partner with Facebook Gaming. However, he’s more concerned with the people who were reliant on Mixer.

He also said that it’s a big deal for the community that streams every day or relies on Mixer for their business. There’s a lot of uncertainty for a lot of people.

He wishes that there was a way to give more of a heads up and notices out there. He said it’s hard to look back and be upset about where it ended up going.

Salsamendi co-founded a game streaming service called Beam with James Boehm in 2016 at 18 years of age. After Microsoft acquired it later that year, the firm renamed Beam to Mixer in 2017. Microsoft hired Boehm and Salsamendi at that time, however, both left the firm in October 2019.

Salsamendi agrees with Microsoft’s decision, considering the competitive challenges Mixer faced, and the investment it required.

The success of Partners and streamers on Mixer is dependent on their ability to scale the service for themselves. Preferably, as quickly and broadly as possible, Microsoft head of Xbox Phil Spencer wrote in a blog post.

It became clear that the time needed to grow their own live streaming community to scale was out of measure. With the vision and experiences they want to deliver to gamers now, it would be hard.

So they’ve decided to close the operations side of Mixer and help the community transition to a new platform. Sadly, one of the most reviled companies in tech, Facebook, owns that platform. 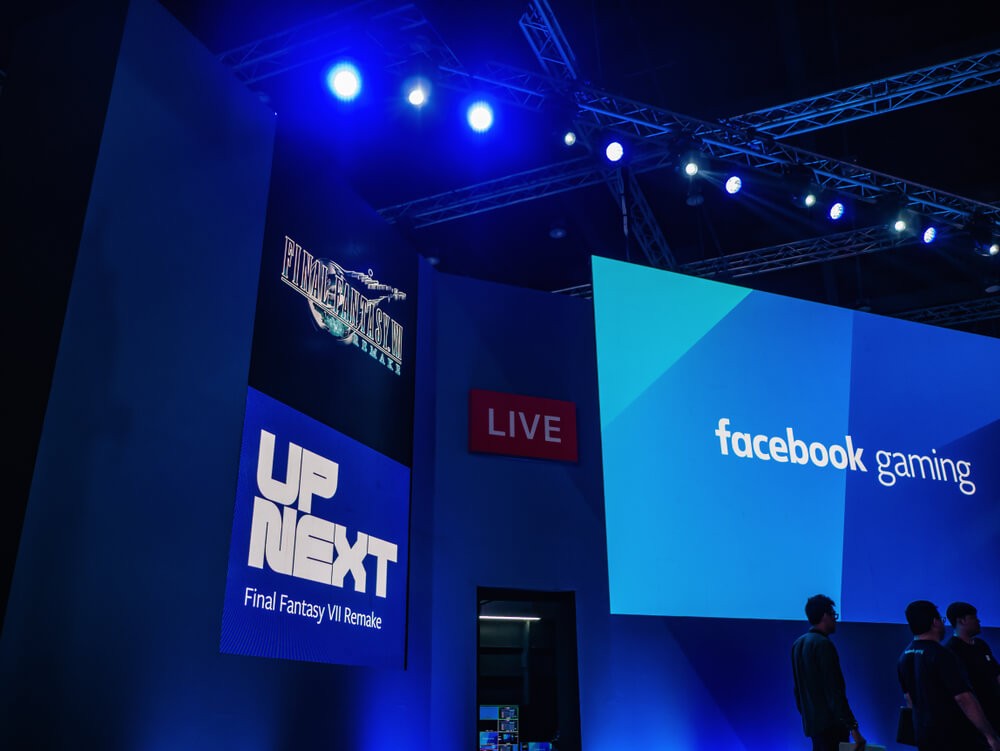 It has struggled to reach the scale needed for Mixer. They wanted it to compete with Twitch, YouTube, and even Facebook Gaming. The failure to reach this goal has led to this decision.

In terms of where Mixer’s monthly active viewers in comparison to some of the big players out there, they started pretty far behind. This was a statement from Phil Spencer, Microsoft’s head of gaming.

All Mixer sites and apps will automatically redirect to Facebook Gaming on July 22nd. Existing Mixer Partners will be granted partner status. Streamers who use the Mixer monetization program will be granted eligibility for Facebook’s Level Up program.

Microsoft’s decision to partner with Facebook is clearly a strategic one. It’s also related to widening the appeal of its upcoming xCloud game streaming service and its gaming efforts overall.

Microsoft will be working closely with Facebook to bring xCloud to Facebook Gaming. This will allow viewers to click and immediately play games that people are streaming.