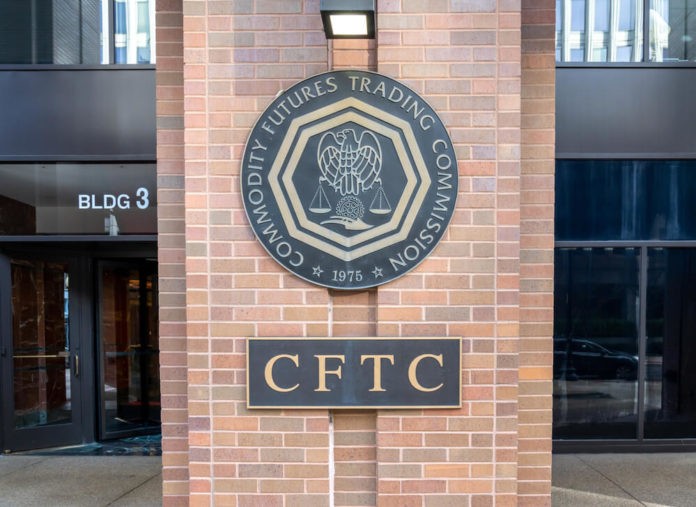 Long Leaf Trading Group, Inc., a registered introducing broker, is taking heat from the US Commodity Futures Trading Commission. CFTC is grilling the broker for a handful of regulatory violations and failures involving a specific trading program.

Time Means Money is one of the broker’s trading options, which the firm had purposely mishandled. According to the Commission, its effectiveness was questionable, judging by how it initiated massive commissions for customers.

The suspicion started when all of the program’s customers lost money when they traded on TMM’s recommendations. Long Leaf continued operating after learning this fact, even when results became catastrophic.

CFTC claimed that LLT defendants both knowingly and recklessly failed to disclose that all costumers had lost their money to them. The complaints accuse the defendants of registration violations, as well, for not warning clients of potential losses.

Moreover, the probe also claims that the firm misappropriates and is fraudulent. LLT had also allegedly issued false statements and evaded telling customers of certain consequences.

Five Years in the Making

The complaint believes that the scheme has been going on for five years. These involved false assertions, which caused $6.1 million in losses for 400 clients on record. Moreover, most of the losses went into the company’s pockets, accounting for nearly 70% of the losses.

The agency also saw patterns of “unsuitable trading”, in which unjustified commissions were paid for diminished overall client returns. Long Leaf customers have been receiving a template of recommendations, which aren’t based on unique investment patterns.

Customers with more capital or those seeking higher returns were advised to increase their investment. It would be best for them to use more contracts per trade.

Long Leaf executives, such as Timothy M Evans and James A Donelson, were also under accusations of making false claims. The pair had been lying on platforms such as their website, newsletters, social media, and even verbal communication.