The energy company plans to purchase back about $30 billion worth of its stocks. That is equivalent to about half of the company’s current capitalization in the market.

ConocoPhillips plans to distance itself as much as possible from the controversial US shale industry.

The US-based oil giant’s Chief Executive Officer Ryan Lance announced the plans to its investors and a group of analysts. He presented the long-term plans in Houston, Texas, yesterday.

The new blueprint did not come as a surprise as analysts and critics were already expecting it from the company.

Lance said the plan aims to separate the firm from its peers amidst the fight to revive the oil industry. The US oil and petroleum sector is currently the worst-performing sector in the stock market.

The company will also pay dividends worth $20 billion in the next ten years. ConocoPhillips will also restrict its average capital expenditure to only 10% beyond present ranges.

The firm has already indicated that it plans to maintain capital spending for not more than $7 billion yearly.

After the announcement yesterday, the oil company’s stocks inched up in sessions.

Conoco is one of the favorites in the United States energy market and is based in the Energy Corridor District, Houston, Texas.

Despite being in the “unloved energy sector,” ConocoPhillips is one gem to investors. According to analysts, the company sure knows how to please its crowd.

In the last three years, Conoco has focused on returning funds to stakeholders via dividends and stock repurchases. All that will still be keeping on track to it is capital spending’s limitation. 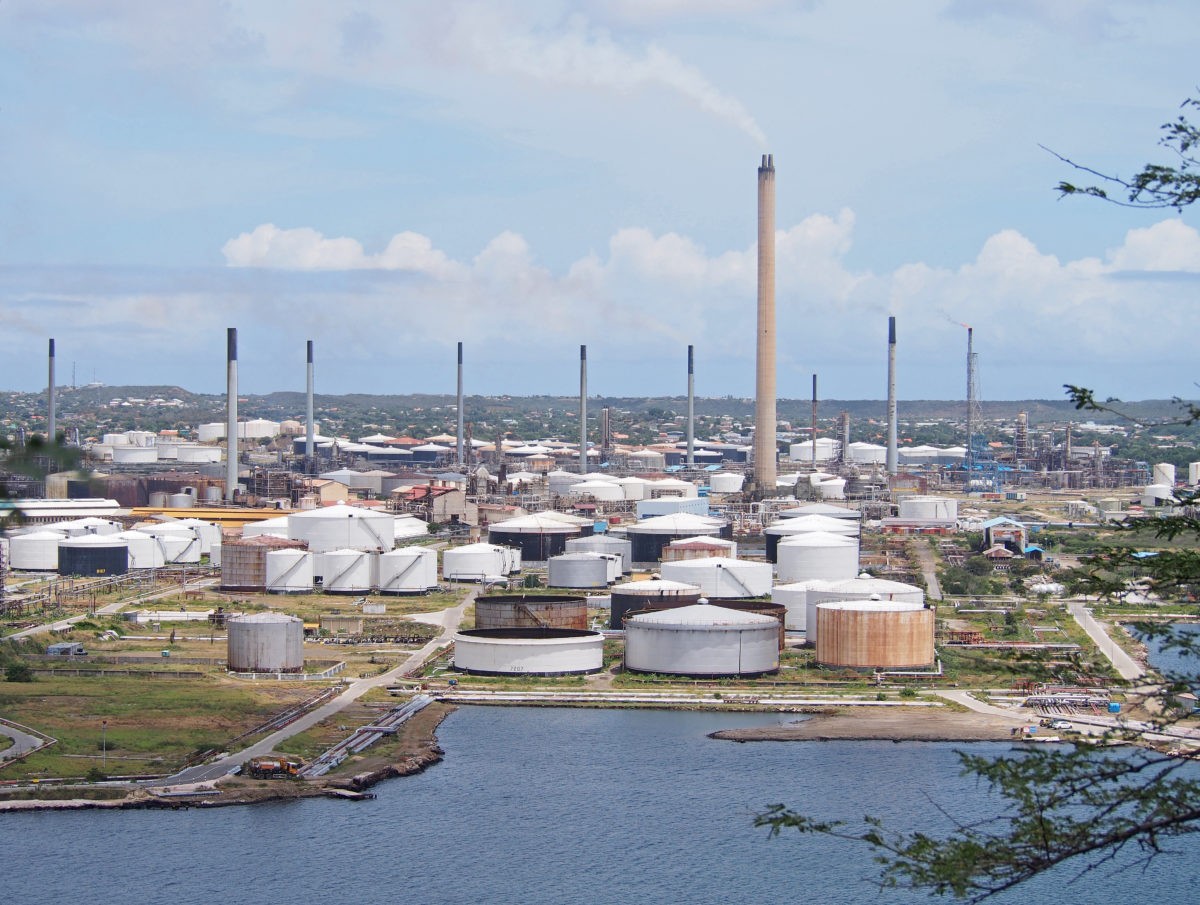 An analyst said that the company’s new outline will allow it to grow production roughly 5% yearly. Meanwhile, it would also generate around 4 to 6 billion US dollars of yearly free cash flow.

After its inevitable dividend slash back in 2014 to 2016’s oil price crash, ConocoPhillips reestablished itself under Lance. Since then, it has solidified its standing as one of the more dependable producers in the industry.

It cleared away from most shale producers who had upsetting earnings and outputs during that time.

Energy stocks have also declined to just less than 5% of the S&P 5000 in just less than ten years. Shale producers brought down almost $200 billion in pursuing oil and petroleum flows.

The oil industry has suffered greatly, with investors starting to focus more on profit instead of output expansion.

Amidst these, ConocoPhillips turned into a slow-growing but high profit-making firm. According to the International Energy Agency, the firm could firmly withstand low oil prices and demand around 2030.

The energy giant also has productions around Europe, Asia, and Alaska, both conventional production and shale basins operation.

A Conoco official said that they will stick with just 20 drill rigs and will not try to compete with other firms. According to the official, the decision comes at a time of high oil prices that destroy capitals.