Home News Court to Shut the Warehouse of Amazon in France

Amazon, one of the largest companies in the world, shut down its fulfilment centers in France. A French court ruled the company could be fined €1 million per item for shipping non-medical supplies. This includes anything that’s not related to hygiene products and food items.

The company plans to appeal the ruling but says at the moment the risk is too high. It will run into conflict with the ruling due to complexities in the warehouse operations. The shutdown will run from at least April 16th to April 20th.

On Tuesday, following the judgment of a French court, they have to suspend operations in their Fulfilment Centers in France. This is in spite of the huge investment made in additional safety measures to keep their hard-working, dedicated colleagues safe. And to ensure they had continued employment at this difficult time, its spokesperson said in a statement.

Their FC operations are complex and varied. With the punitive 1M euro per incident fines imposed by the French court, the risk was too high.

They remain perplexed by the court’s decision, which was made in spite of the overwhelming evidence they provided. It was about the safety measures they have implemented for the warehouse, and they have launched an appeal.

Amazon has come under fire in the US and overseas for its handling of health and safety during the pandemic. The health crisis has only made e-commerce services more vital. People have sheltered at home and now rely more on online ordering and delivery of household goods, food, and others.

But more than 50 company-owned facilities confirmed COVID-19 cases, and it is now building its own testing lab. This is to try to keep its operations running amid panic surrounding the virus’s rapid spread through the warehouse.

Keeping Amazon’s Employees Healthy and Safe in the Warehouse 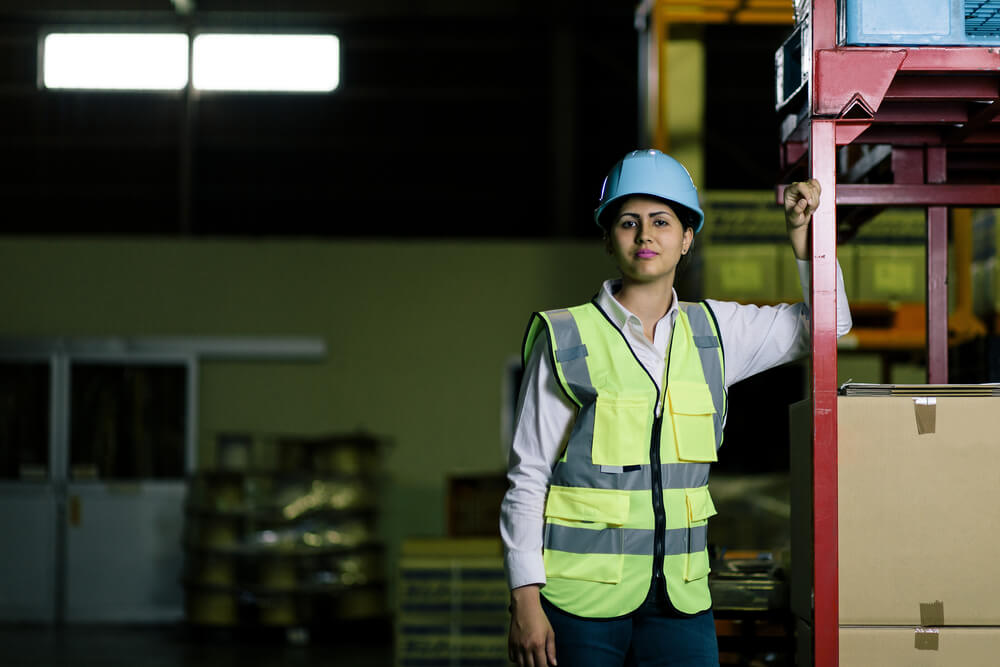 Throughout the COVID-19 crisis, Amazon has been criticized by workers, activists, and politicians. This was for not properly communicating with the warehouse workers when a co-worker has been diagnosed with the illness. Also, for not taking enough precautionary measures to prevent the illness from spreading by closing down facilities and deep cleaning.

In some cases, its workers say they only hear about a coronavirus diagnosis from co-workers. In Kentucky, the governor ordered Amazon to keep its returns facility closed after numerous confirmed cases among its workforce.

Amazon said, in Kentucky the warehouse reopened on April 1st and provided this statement regarding measures to ensure health and safety:

That nothing is more important than the health and safety of their teams. Since the early days of this situation, they have worked closely with health authorities. This is to proactively respond, ensuring they continue to serve people while taking care of their associates and teams.

They also implemented proactive measures at their facilities to protect employees. This includes mandatory social distancing, adding distance between drivers and people in the community when making deliveries. In addition, providing masks for everyone to use, committed to keeping their teams healthy and safe.

In the mean-time, they are working through what this court’s decision means for them and their French operation. They will do their best to minimize the impact on French small businesses. Moreover, those who depend on their FC network to deliver their products will be negatively impacted by this ruling.