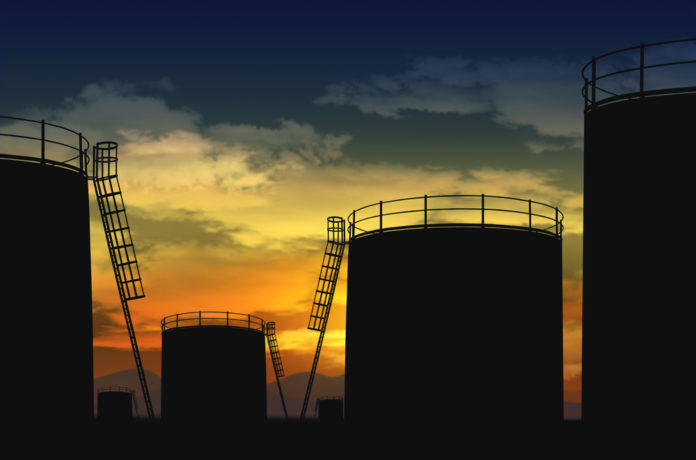 WTI crude oil and Brent oil prices rallied this Monday’s trading sessions as traders fear about the global economy. Aside from that, crude prices also received support from the biggest weekly selloff for more than two months.

Crude prices are attempting to bounce back from the biggest weekly fall since-mid July. Oil traders are now weighing the possible forecasts from the OPEC and IEA this week.

The Organization of Petroleum Exporting Countries is set to give its expectations later this Thursday. Meanwhile, the International Energy Agency will release its forecast on Friday.

West Texas Intermediate or WTI crude prices rallied by 1.34% or 0.71 points this Monday’s sessions. A barrel of WTI crude oil currently costs around $53.52, rebounding from its last close of $52.81.

Crude traders are also waiting for the scheduled trade talks between the US and Chinese teams by the end of the week.

According to a commodities expert, traders are still waiting for crude demand to regain its momentum. However, that will require a solution to the trade conflict between the two biggest economies. 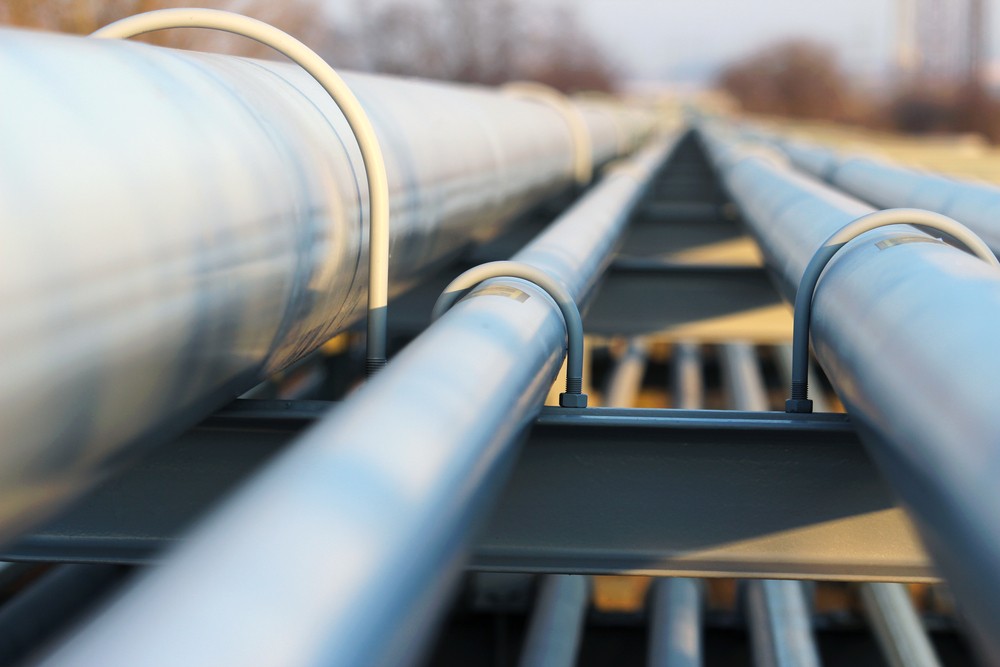 Saudi Aramco has now recovered from the damage of the September 14 attacks in the Abqaiq and Khurais crude facilities. In just a short amount of time, Riyadh managed to impressively come back from the devastating event.

But now, Saudi Arabia faces a different challenge that seems more difficult than the attack. The crude market has shown its inability to sustain prices as traders weigh in geopolitical risks.

The IEA Head said that crude oil demand forecasts are likely to be slashed again.

Officials from the Organization of Petroleum Exporting Countries and its allies also recognize the crude demand worries. The Russian Energy Minister also addressed the situation during an interview in Moscow, Russia.

Despite recognizing the problem, OPEC does not appear to change its strategy or plans.

However, crude traders have become more and more worried because OPEC plans could change if the situation worsens.

Traders worry about the vulnerability of the energy sector after an armada of drones struck Saudi Aramco. The attack took down almost half of the Kingdon’s crude production.

As one of the leading nations that produce crude and petroleum products, Saudi Arabia has been attacked repeatedly over the past months.

While four Saudi Arabian tanker ships were damaged by limpet mines last May 12 and the East-West pipeline was bombed just two days after.

Last May 12 the Shaybah oilfield was sabotaged. And the latest one is the attack on Saudi Aramco facilities last September 14.

Now, alongside other countries such as India, Saudi Arabia is working on protecting the energy sector through interlinked cross-country investments. 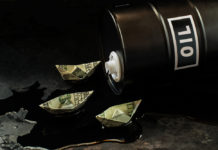 Oil and Petroleum Prices Edge Up After Plunging Earlier