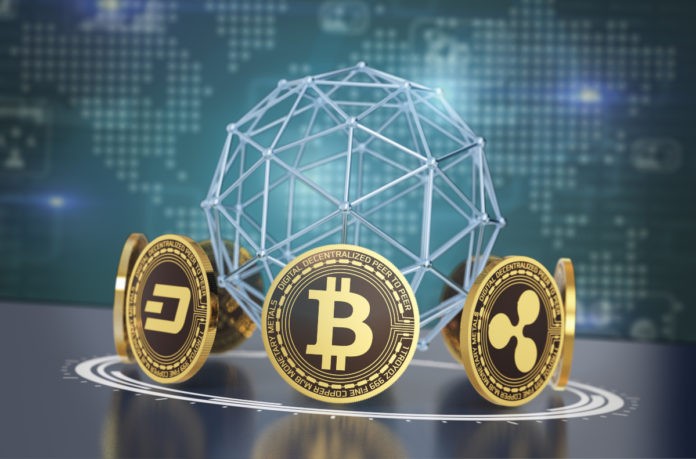 The UAE Securities and Commodities Authority (SCA) agreed with the Dubai World Trade Centre Authority (DWTCA). According to the terms of the agreement, the regulator will facilitate crypto asset trading within the DWTCA’s free zone.

Meanwhile, the SCA will assist the DWTCA by conducting inspections of those licensed within the free zone. If necessary, the SCA will also conduct investigations. To be clear, the SCA is in charge of regulating and monitoring the UAE’s financial markets. As a result, it aims to create a sustainable investment ecosystem to defend investor interests. It also raises best practices by developing a framework that will attract funding via innovative technologies and strategies.

As a result, blockchain and cryptography technology is a viable solution for achieving these objectives. The DWTCA assists such tech companies in establishing operations in the free zone to align with the SCA’s vision for the UAE. All of this will contribute to the digital economy of the future. Currently, the region’s digital economy generates $27.25 billion. It accounts for approximately 4.3 percent of the country’s GDP. Over 1,400 start-ups are based in the UAE. Without question, the potential for a digital economic boom exists.

Furthermore, the UAE is taking several steps to embrace blockchain and crypto within its boundaries. For example, the country employs blockchain-based KYC. The KYC blockchain infrastructure was only recently modified. Many crypto and blockchain events, such as the Crypto Expo Dubai 2021, are scheduled shortly in various parts of the UAE.

A flaw in the crypto data network Pyth’s platform triggered an error, resulting in an almost 90 percent plunge in Bitcoin prices on Monday, although for a limited period. The bug did not occur on any other platform. Monday, the cost of Bitcoin on the Pyth platform was $5,402, while it was hovering around $41,000 on large centralized exchanges.

Pyth, which debuted on the Solana blockchain, aggregates market data from exchanges and dealers to deliver pricing info to DeFi developers. The source of real-time market data has worked with some of the biggest names in bitcoin and finance.

On Wednesday, Pyth released a report on the incident’s root cause study, describing how a combination of two variables triggered the flash crash.

The problem was caused by (1) two independent Pyth publishers providing a near-zero BTC/USD price and (2) the aggregation algorithm favoring these publishers’ contributions. Both publishers discovered issues with the handling of decimal numbers. Because of a glitch, the initial publisher reported the price as a floating-point number while this tool expected an integer. The utility said the result of converting the floating-point number to the integer 0.