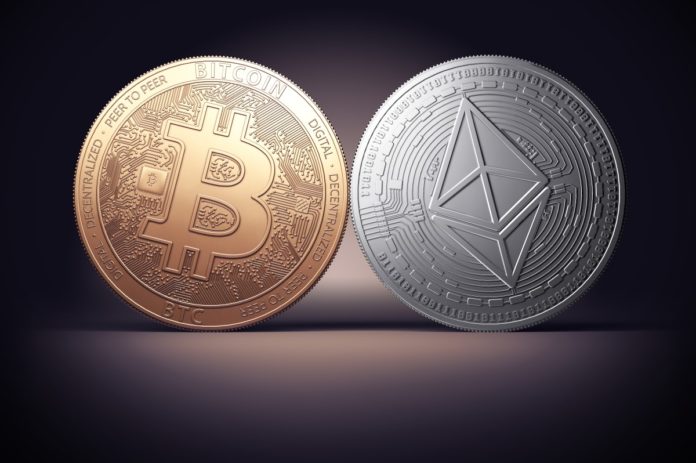 Facebook is one of the best-known social media networks in the world. However, the ambitions of Facebook are not constrained to social media. Several months ago, more precisely, in June 2019 Facebook officially presented its digital currency called Libra. There are numerous cryptocurrencies; nevertheless, Facebook decided to enter the digital currency market.

For the last several months, Libra encountered problems. The negative feedback from U.S. authorities, as well as other issues, hindered the development of Libra. Several companies, including Paypal, Visa, MasterCard, and others, left the project. Out of 27 founding members, 6 of them left the cryptocurrency project.

This week, Mark Zuckerberg tried to defend this project in U.S. Congress. On Wednesday, he testified before the House Financial Services Committee. He was not able to convince the U.S. Congress members that Facebook is ready to handle the responsibility.

All of Congress members who spoke about this project on Wednesday were skeptical about Libra. For example, the Chairwoman of the House Financial Service Committee recalled some of the old problems connected with Facebook.

Zuckerberg reiterated that Libra would not become available until it receives the approval from all U.S. regulators.

One interesting case happened in Australia. In 2016, Australian authorities initiated an operation to seize Bitcoin worth AUD 7,300 or 5,000 U.S. dollars. In 2018 authorities finally seized the Bitcoin assets.

It turned out that the price of Bitcoin assets seized by the authorities reached $105,000. The money seized as part of criminal investigation will help to boost crime prevention and also will support the local communities.