CURRENCY PAIRS – Hopes over an imminent trade deal between the United States and China that could potentially end a year-long tit-for-tat tariff dispute pushed the yuan and the Australian dollar higher on Monday.

Behind such optimism was a report by a reputable news source on Sunday stating that the two countries are nearing a trade deal at a summit around March 27, driven by the progress of the negotiations.

The dollar slumped against most Asian currencies, but the trade hopes also helped the greenback pare its earlier losses against the safe-haven yen. The losses came after US President Donald Trump’s tirade against the Federal Reserve’s monetary policy and a strong dollar.

“We have a gentleman that likes a very strong dollar at the Fed… I want a strong dollar, but I want a dollar that’s great for our country, not a dollar that is so strong that it is prohibitive for us to be dealing with other nations,” Trump said in a speech. 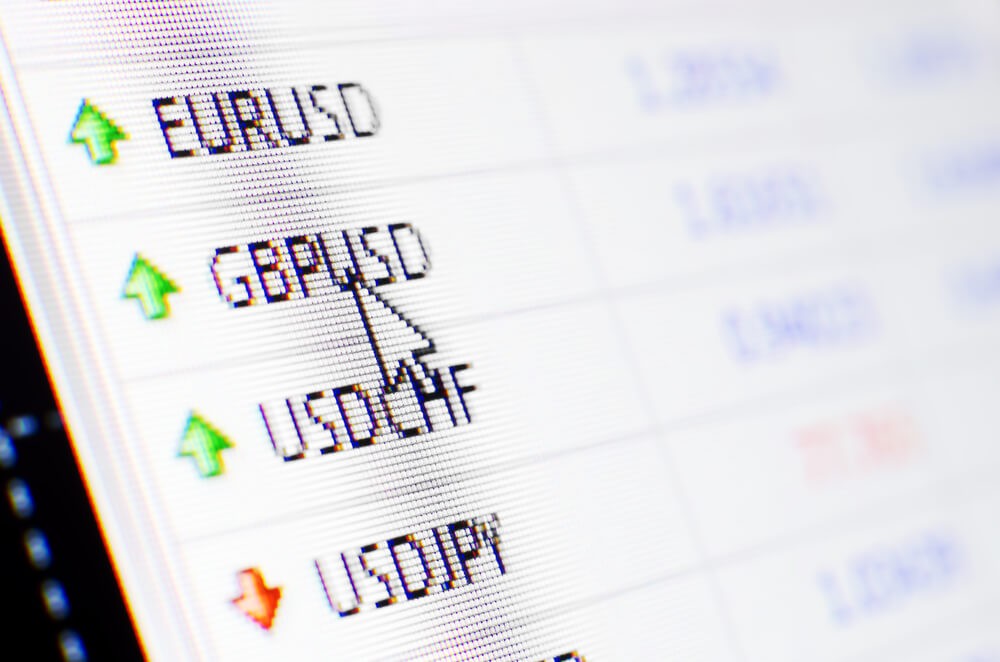 On Friday, a lackluster US factory activity data was published, but the potential negativity was offset by the positive investor sentiment.

Factory activity, which is measured by the Institute for Supply Management’s (ISM) survey, reached a rock-bottom level since November 2016 while personal income fell  for the first time in more than three years.

Meanwhile, risk sentiment was underpinned by the stronger anticipation of the Fed avoiding raising interest rates any time soon.

“This week we have a few central bank meetings, including the European Central Bank, Australia, and Canada. All of them are likely to take either a dovish or neutral stance. That should support ‘risk-on’ trades,” said a senior FX and rates strategist at Barclays.

Meanwhile, the British pound was buoyed by the receding fears that Britain will leave the European Union without a deal after Prime Minister Theresa May announced last week that the lawmakers would get to vote on a delay to Brexit if they opt to reject her withdrawal agreement.