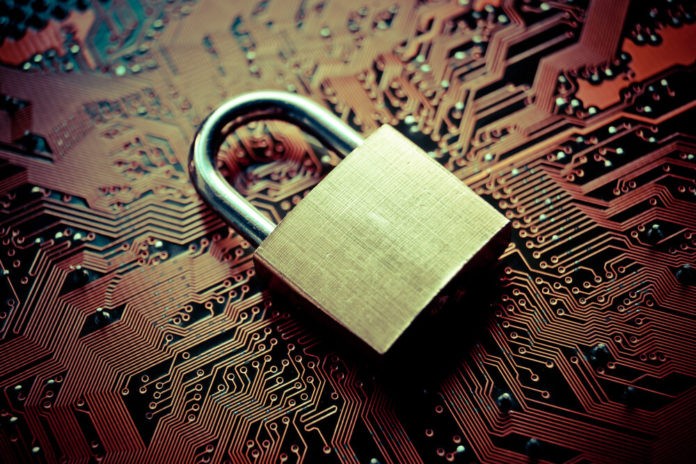 European industry leaders and policy chiefs are brushing off calls for a ban on Chinese vendors over data privacy and network security concerns, saying ‘facts not fears’ should guide the decision over the future of telecom networks in Europe.

The US has repeatedly alleged that Chinese telecoms giant Huawei Technologies has been spying for Beijing in Western networks, with Europe being at the center of the conflict. The company has denied the accusation repeatedly.

A years-long delay in the development of next-generation 5G connections is possible if a blanket ban is implemented, according to major mobile operators. In addition, Vodafone, which is the world’s second-largest mobile operator, and European Commissions officials commented (during this week’s Mobile World Congress in Barcelona) that there would be a more cautious response.

“You’re going to see a messy, essentially managed response that will probably vary in detail from country to country,” said an analyst. “In the end, it’s about containing and managing the risk of Huawei, as well as any other vendor, but particularly Huawei.”

Security concerns have become acute due to the advent of 5G. Operators are now setting up the rules that will guide the future of mobile networks that are to be at super-fast speeds.

Huawei Chairman Guo Ping met government and industry officials in Barcelona to give guarantees in the midst of US accusations, according to people with direct knowledge of the matter.

“Let experts decide whether networks are safe or not. The US security accusation of our 5G has no evidence, nothing,” said Guo to the congress last Tuesday.

This resonates with comments from Vodafone boss Nick Read, who said that the US should share any evidence it had about Huawei. The European Commission has warned against “premature decisions based on partial analysis of the facts.”

On the other hand, the US has said that European governments were listening to Washington’s message on Huawei. 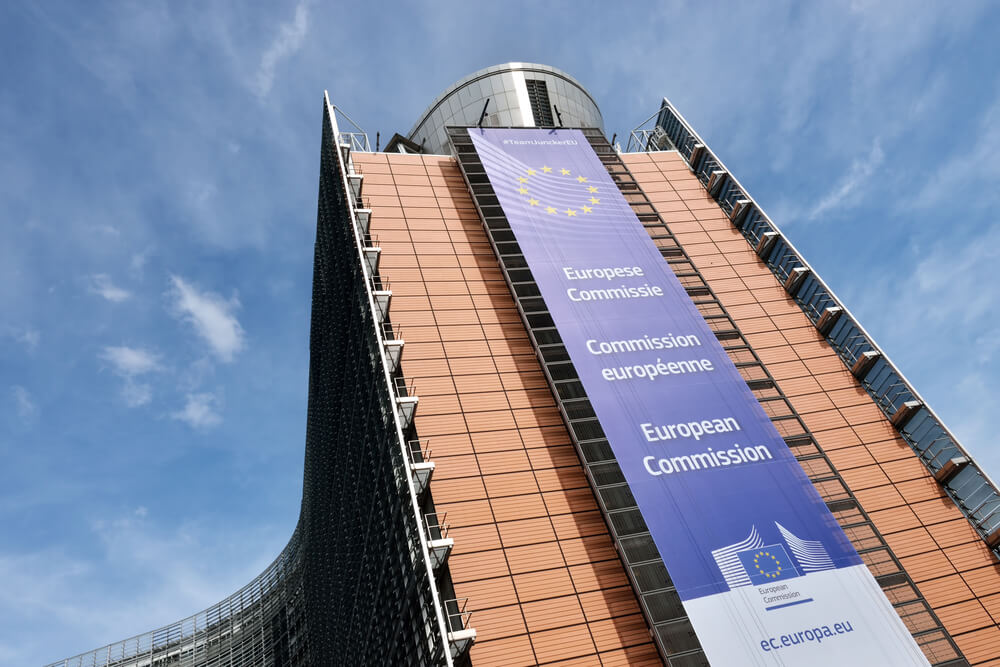 “We have been very successful in convincing these governments to work with us to think about these types of threats to their future infrastructure,” said US State Department ambassador for cyber and international communications Robert L. Strayer.

Meanwhile, Europe seemed to be split on the matter, while some western countries have already agreed to bar or restrict Huawei’s access to their markets.

The Czech Republic and Poland have voiced concerns, after a Huawei executive was arrested espionage allegations last January. Meanwhile, Britain said that it can manage risks.

“We have to understand the opportunities and threats from China’s technological offer,” said the head of Britain’s GCHQ signals intelligence service.

According to intelligence and industry officials, the British comments helped reassure a number of European governments partly because of Britain’s membership of the Five Eyes Intelligence sharing group with the United States.

Meanwhile, the United States is still facing an “uphill battle” convincing the telecoms industry to leave Huawei, according a research leader.

“That’s a really hard case to make to industry which wants to hear about hard security concerns and wants to try to mitigate those,” said the researcher.