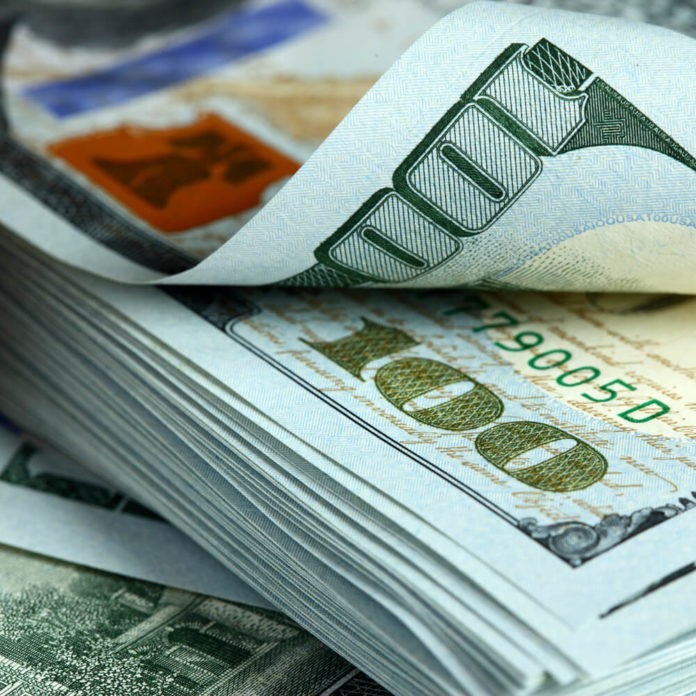 The dollar fell on Monday morning in Asia’s forex exchange, beginning its week with losses. Democrat candidate and former Vice President Joe Biden was declared the winner of the U.S. presidential elections.

Investors retreated from the greenback on hopes that a Biden administration would mean a steadier U.S. foreign policy. They were expecting a continuation of a soft monetary policy, as announced by the Federal Reserve during the previous week.

Bank of Singapore FX analyst Moh Siong Sim said the dollar weakened in anticipation of a Biden presidency bringing calmer politics. Moreover, he said hopes of Fed coming to the rescue again amid near term risk of growing COVID infections.

On Sunday, Biden won the state of Pennsylvania. Thus, he obtained the 270 electoral votes needed to win the election against incumbent president Donald Trump.

However, Trump is refusing to accept defeat and is continuing legal action to contest the result.

Furthermore, which party holds the Senate majority adds to the uncertainty. Four races are yet to declare winners. Thus, some investors warned that it was too early to say whether market volatility has finally calmed down.

Commonwealth Bank of Australia currency analyst Kim Mundy wrote, they would caution that heightened volatility is not necessarily behind them.  That is even though the election result is all but settled.

Some investors are betting on the Republicans retaining their majority in the Senate. This is boosting stocks but putting downward pressure on the dollar. A divided Congress would create more work for the Fed as the Democrat agenda on taxes or regulations is hindered.

Antipodean currencies, the AUD/USD pair, were up 0.37% to 0.7281. The NZD/USD pair gained 0.53% to 0.6808. On it’s Wednesday meeting, the Reserve Bank of New Zealand is widely expected to hold rates. But it is also expected to lay the groundwork to introduce negative rates in 2021.

The USD/CNY pair fell 0.20% to 6.5950 while the yuan rose to a 28-month peak. The yuan’s increase was over news of Biden’s victory. Investors were hopeful of a more conciliatory approach to the U.S.-China relations.

The GBP/USD pair was up 0.20% to 1.3182. Bank of England Governor Andrew Bailey and chief economist Andy Haldane are due to speak later in the day.

The focus will  squarely be on negative rates. Additionally, Dallas Fed President Robert Kaplan is also due to speak later in the day.