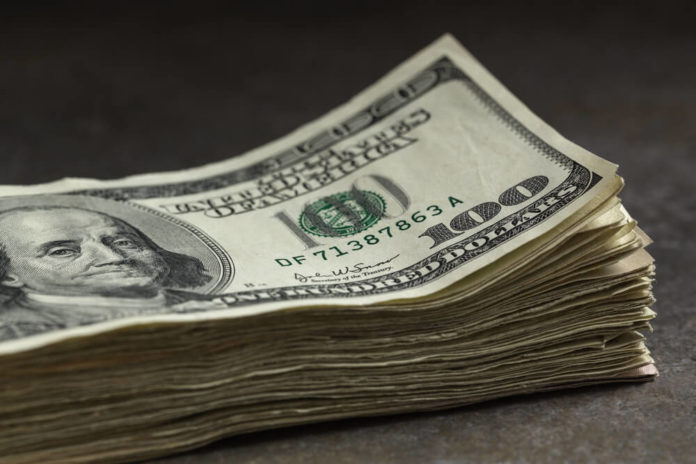 The dollar jumped as investors braced for the U.S. Fed meeting, while China decreased borrowing costs to support a struggling economy.

On Monday, the dollar bounced as investors braced for January’s U.S. Fed meeting and raised bets. In the meantime, China cut borrowing costs in order to help its economy.

There are several events in view as traders calculate the global policy outlook:

An unforeseen cut to key lending rates in China emphasized it as the outlier. Though it only shortly weighed on the Japanese currency.

The moves follow a rise in yields and the dollar on Friday.

Overview of the Dollar trend

The U.S. dollar index declined sharply last week. It sat at 95.226 in Asia on Monday.

Ray Attrill, National Australia Bank’s head of foreign exchange strategy, commented on these events. He said that Friday’s move suggests that the interest rate driver for the dollar is not over.

Last week, Jamie Dimon, J.P. Morgan CEO, remarked that there could be around seven hikes this year.

On Monday, the cash Treasury market was closed while 10-year futures sold to a two-year low in Asia. Fed funds futures dropped, reflecting strengthening confidence in the market of at least five hikes this year.

Inflation data scheduled on Wednesday could also help expand a month-long rally in sterling. It was at $1.3668 on Monday.

Joe Capurso, Commonwealth Bank of Australia strategist, said that interest rate markets are now pricing an 81%. It plus a chance of a 25 bp rate hike by the Bank of England in February.