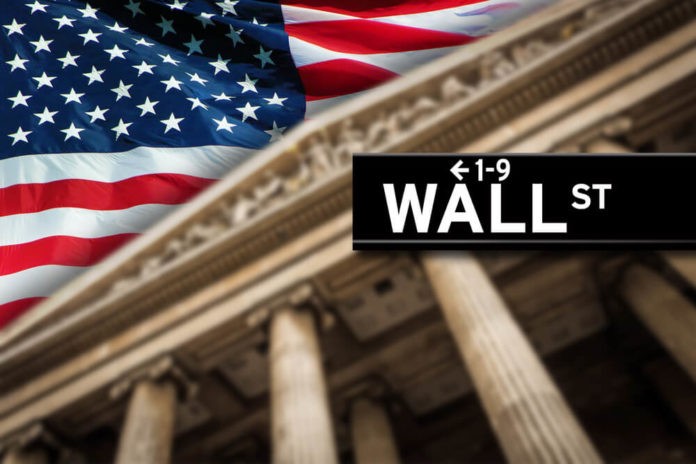 On Thursday, the Dow Jones Industrial Average declined as Wall Street looked to close out a rough month.

Remarkably, the 30-stock average sank 370 points, or over 1%, after increasing at the opening bell. Meanwhile, the broader S&P 500 dipped 0.5%, while the tech-heavy Nasdaq Composite gained 0.2%.

Worries about inflation and supply chain issues hampered stocks on September 30. Shares of Bed Bath & Beyond plunged by more than 20% in early trading. The decline came after the firm announced those issues hit the company’s second-quarter results, and the news also weighed on fellow retail stocks.

Additionally, Walgreens Boots Alliance and Home Depot dropped more than 2%, making them the worst performers in the Dow Jones.

Furthermore, energy and financial stocks, which have been the best performers last weeks, declined on Thursday. This weighed on the Dow Jones Industrial Average. Shares of Goldman Sachs and JPMorgan fell by more than 1%.

However, tech stocks increased as Nasdaq tried to snap a four-day losing streak. As we know, the recent rise for 10-year Treasury yield, which broke above 1.567%, hit tech stocks. However, the measure retreated slightly on September 30.

According to analysts, increasing yields, fueled by worries over inflation and the Federal Reserve’s signals that it will soon start winding down its asset purchases, are negative for tech stocks. They make far-off future profits less appealing to investors.

September’s losses have led to a middling Q3 for the market. On Friday, the Dow Jones Industrial Average was slightly in the red for the three-month period.

October has a reputation for some violent sell-offs. However, overall it is typically the start of the better seasonal performance for stocks.

According to the Stock Trader’s Almanac, the S&P 500 averages a 0.8% gain for the month.

Investors are now focused on Washington. Remarkably, Senate was poised to pass a bill to fund the government through December. However, the bill would still need to pass the House.

Federal Reserve Chair Jerome Powell and Treasury Secretary Janet Yellen were testifying before the House Financial Services Committee on September 30 morning. Yellen reiterated her call for Congress to hike the debt ceiling. According to Janel Yellen, failure to do so would be catastrophic.

Furthermore, initial jobless claims for the previous week came in at 362,000. Meanwhile, economists were anticipating a print of 335,000.