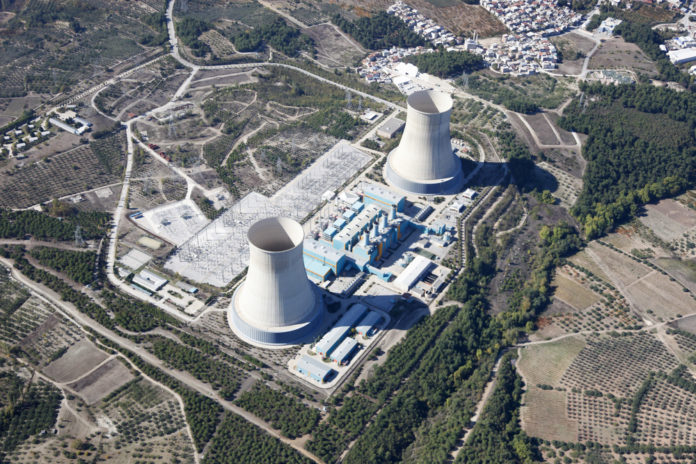 The company released an official statement on Wednesday morning to announce the new funds for the site. EDF Paris said that the reassessed construction costs of the nuclear plant are now at €12.4 billion.

The energy group also confirmed the delay to its starting date of the plant. According to EDF Paris, faulty welds needing repair caused the delay at the nuclear site.

The ASN, the country’s nuclear gatekeeper, said in June that EDF Paris would need to repair eight joints in the plant. EDF tried convincing the ASN that the joints were still intact, and the building is fit for service.

Electricite de France previously said the end of 2019 would see the start of the loading of nuclear fuel, and commercial activity will start in 2020. The initial estimated cost also went from €10.5 billion to €10.9 billion.

However, the company flagged the further delay to the end of 2022 after its half-year results came out. The almost-finished plant is already seven years behind its original schedule.

And according to the company, it still won’t be able to load nuclear fuel before the end of 2022.

Flamanville is a litmus test for its next-gen European Pressurized Reactor technology in the site. The company, which is 83% state-owned, initially expected the plant to cost €3.3 billion back in 2012.

But unfortunate for EDF Paris, a string of construction problems have continued to delay its set deadline. 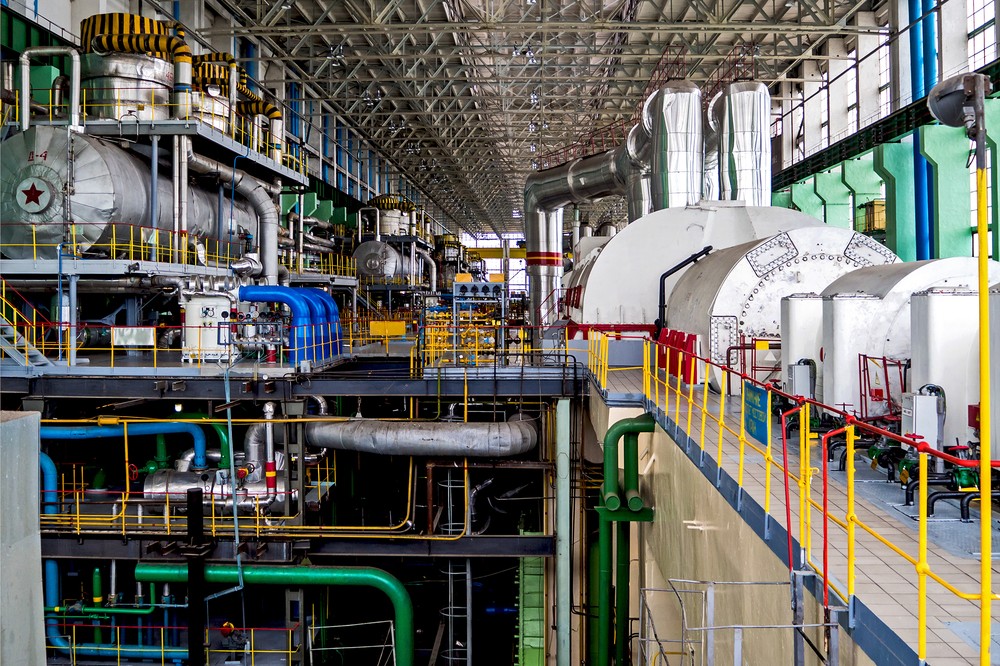 The first one is the Olkiluoto nuclear power plant in Olkiluoto Island, Finland. The site construction started back in 1973 and was by Toellisuud en Voima.

The second is Hinkley Point C nuclear power station in Somerset, south-western England. The plant belongs to EDF UK, a sub-organization of the Electricite de France.

According to EDF UK, the Hinkley plant is on schedule to operate by 2025. The project also drew in controversy for its “very high” costs after the company announced the additional £2.9 billion in September.

The EDF Paris pushed back a formal presentation in front of the government of an internal reorganization plan. The French President Emmanuel Macron himself requested the briefing to be due by the end of 2019.

Because of this, the plan“Project Hercules” was born. It aims to create a government-owned mother company called EDF bleu.

The plan will contain nuclear assets, including the company’s 58 nuclear power plants in France and its hydroelectric assets.

EDF Vert, Bleu’s primary subsidiary, will hold renewable energy, its networks, and the services. It will also be listed, but 20% to 40% will be sold to raise funds. 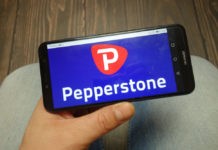